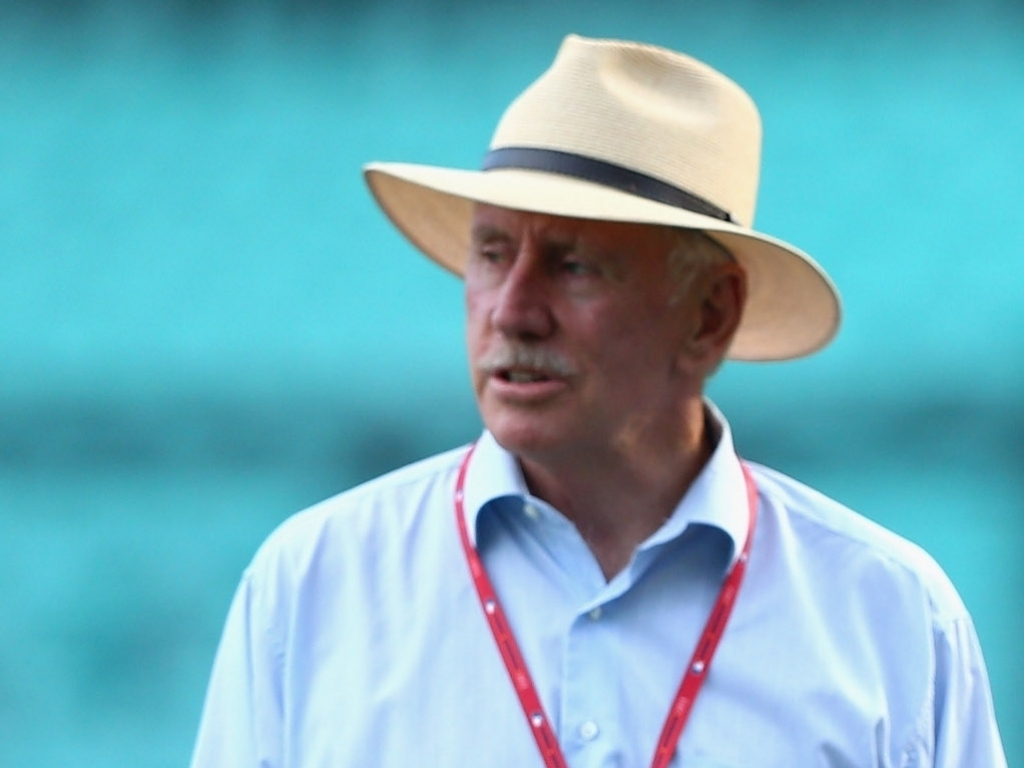 Former Australia captain Ian Chappell believes India will have their best opportunity to win a Test series in Australia when the Asian side make the trip Down Under at the end of this year.

India have never won a Test series against the Aussies away from home but the hosts will be missing Steve Smith and David Warner after the duo were banned for their part in the ball-tampering scandal in South Africa.

Smith and Warner’s absence means Australia will miss their two best batsmen and that, according to Chappell, will give India their best opportunity to come out on top.

Chappell said on the ICC’s website: “If I was predicting, it would be an Indian victory. I don’t know if they will win comfortably, but India will win. It is certainly India’s best opportunity.

“You need good pace bowling there. I think that the fact that they’ve got some wrist spinners will help them too, because wrist spinners, if they bowl well, perform well there.”

Chappell continued: “Australia will still be hard to beat because they have a good bowling attack. To get 20 wickets is the hardest part of the game.

“The Australian bowling attack will have to think along those lines because it won’t have so many runs to bowl with.”