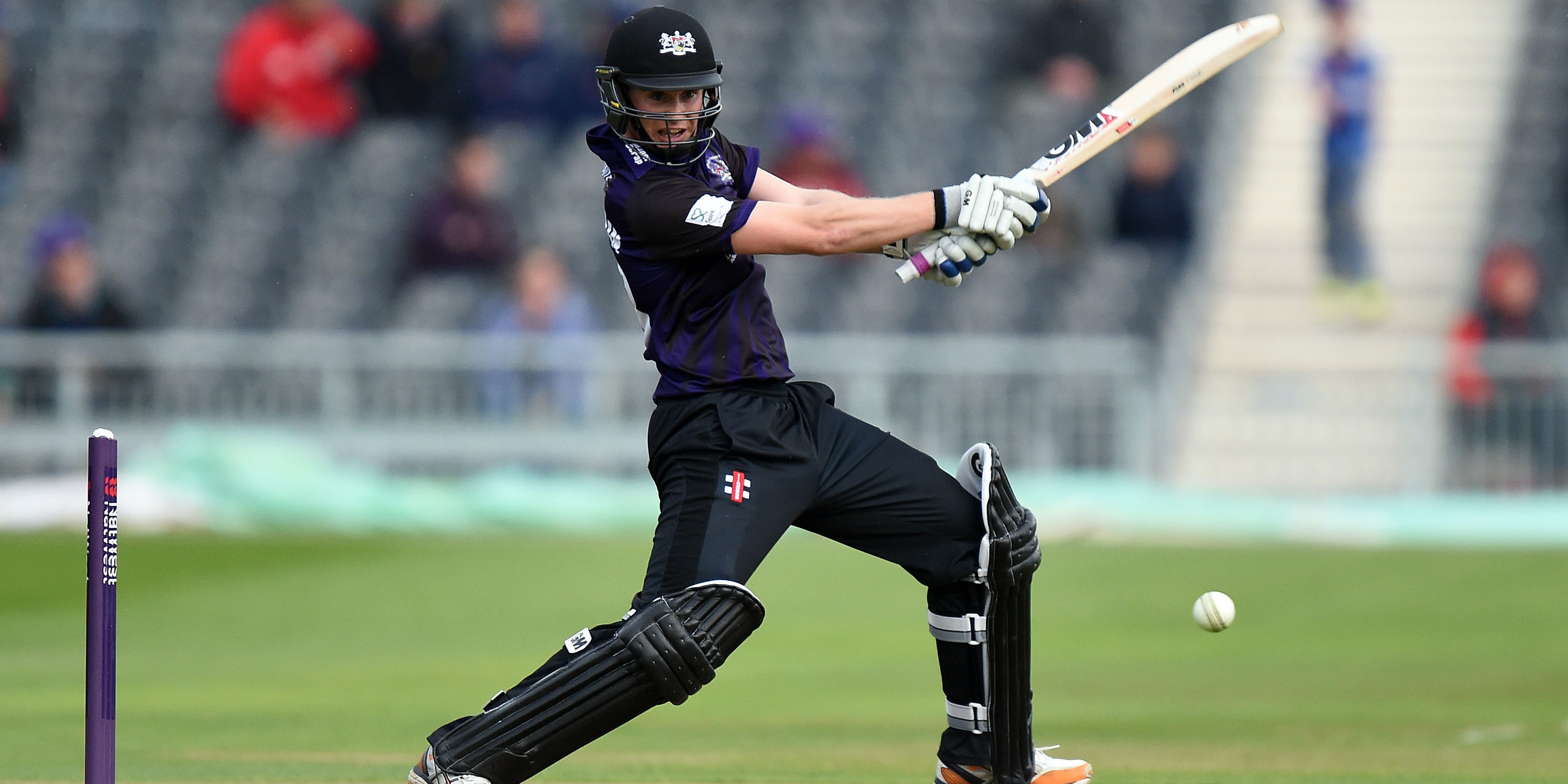 Ian Cockbain proved the scourge of Birmingham Bears once again as Gloucestershire qualified for the Vitality Blast quarter-finals with a 50-run Central Group win at the Bristol County Ground.

Having smashed an unbeaten 84 in the corresponding game at Edgbaston, the 33-year-old hit 44 off just 21 balls to boost his side’s total to 173 for six after winning the toss.

Chris Dent (39) and Miles Hammond (49) had led the way with an opening stand of 88, but it was Cockbain’s blistering knock that ensured an above-par score. Olly Stone was the pick of the Birmingham attack with two for 31.

In reply, the Bears could manage only 123 all out, Matt Taylor returning three for 29 and Graeme Van Buuren three for 33. Only Sam Hain offered much resistance with 43 not out.

It was the home side’s sixth successive group win to be assured of a place in the last eight, while the Bears have some work to do.

Leicestershire suffered a setback in their bid to reach the quarter-finals as Derbyshire pulled off a first victory of the season in a low-scoring North Group affair.

Having restricted the Falcons to 147 for eight from their 20-over allocation, after seamer Gavin Griffiths took a career-best four for 35, the Foxes would have fancied their chances of cementing their position as one of the third-placed sides chasing qualification.

But despite an unbroken stand of 68 for the fifth wicket between Harry Dearden and George Rhodes, the Foxes fell five runs short of their target.

Hamish Rutherford’s first half-century of the Vitality Blast helped Worcestershire to their second win of the tournament and heaped more pressure on Northamptonshire’s stalling campaign in an eight-run victory at Wantage Road.

Rutherford’s 62 in 37 balls underpinned Worcestershire’s 178 for six before Northamptonshire were held to 170 for seven having reached 82 for two after eight overs.

It was a third consecutive defeat for Northamptonshire following a positive Covid-19 test among their squad. The disruption to their selection and practice dented a flying campaign in which they had won their first four completed matches.

They now need at least one win from their remaining games at Taunton and Edgbaston to have a chance of qualifying for the quarter-finals.