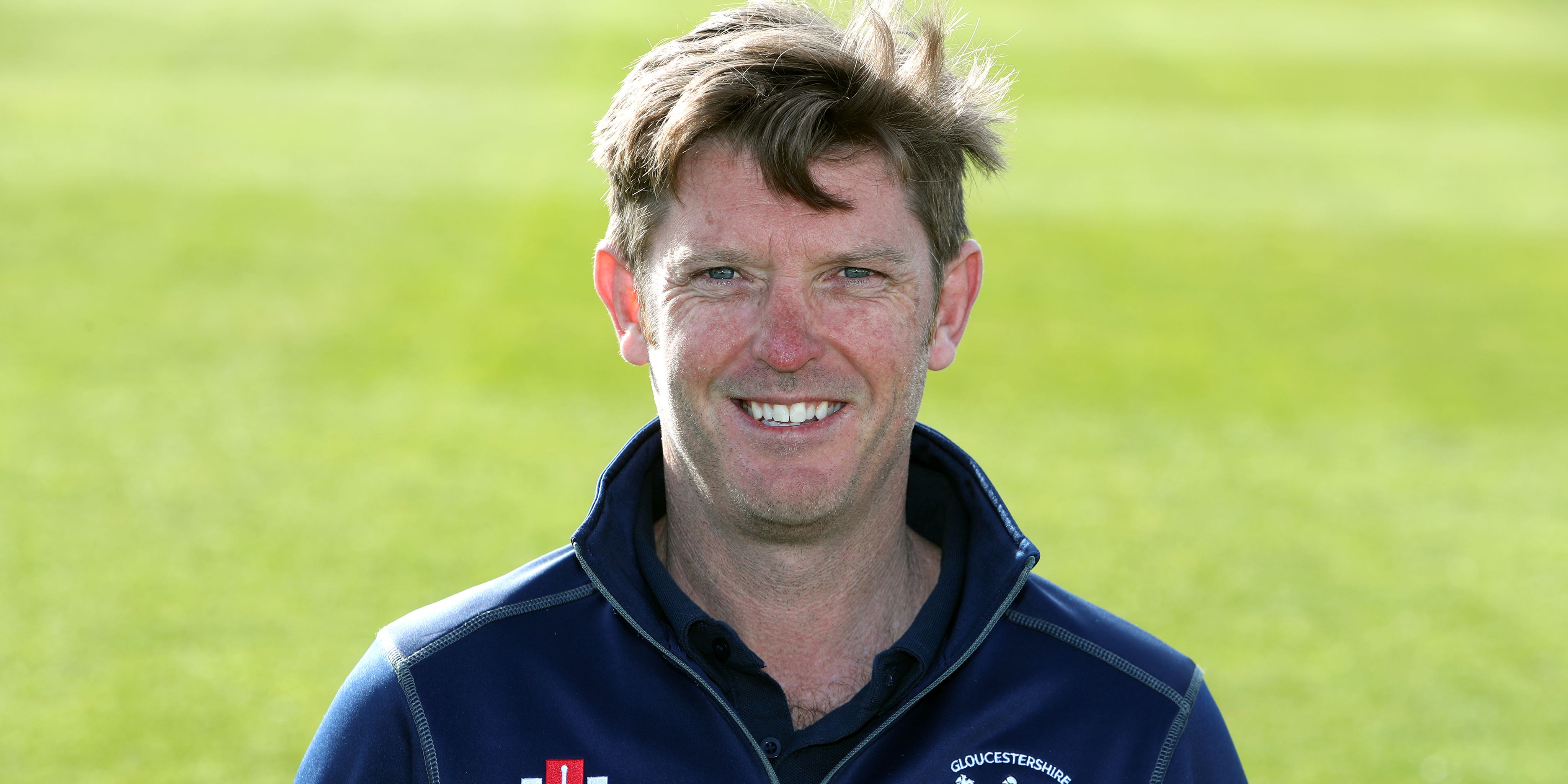 Dawson had been a candidate to work with the national side’s spinners but ultimately accepted the position of England and Wales Cricket Board’s elite pathway coach, working closely with the next generation.

Harvey, his long-term assistant, steps into the top job at the County Ground on a temporary basis and could be given the chance to prove his credentials as preparations continue for the 2021 season.

Dawson will continue to work alongside Harvey, who played 73 one-day internationals for Australia and counted Gloucestershire as one of five counties he represented as an overseas professional, until the end of March.

Additional support will come from Matt Windows, in his role as chairman of cricket, and the vastly experienced David Graveney, before a “formal recruitment process later in the year”.

Speaking after the announcement, Dawson said: “It has been a huge privilege to have been the head coach of Gloucestershire Cricket since 2015.

“There were highs and lows on the pitch but winning the Royal London One-Day Cup in 2015 and gaining promotion to Division One of the County Championship in 2019 were highlights on the pitch, as was seeing a Gloucestershire player (James Bracey) breaking into the England set up last year.

“I’d like to wish the team, coaching staff and everybody else at the club all the best for this season and beyond. I am looking forward to the challenge of this new role at ECB and leave with fantastic memories of my time at Gloucestershire.”