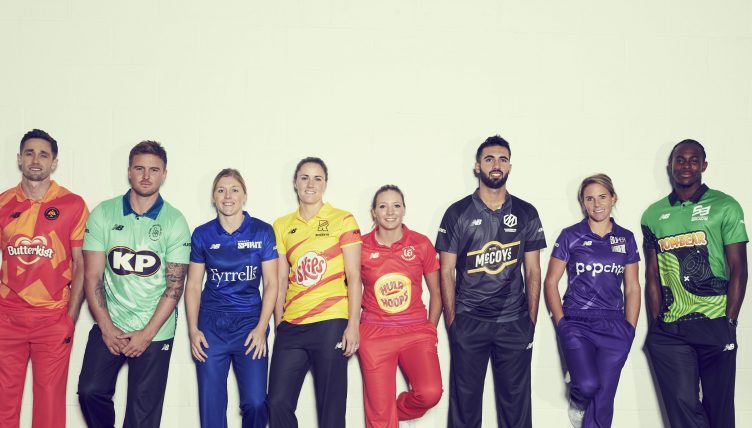 Ian Watmore has thrown his backing behind The Hundred as he started his tenure as England and Wales Cricket Board chairman, echoing predecessor Colin Graves’ claim that the venture can attract a fresh audience.

The inaugural edition of The Hundred, which has sharply divided opinion among those in the game, was supposed to launch this summer but was put back by 12 months because of coronavirus.

Graves was a major advocate of the 100-ball men’s and women’s competitions and his successor seems to be singing from the same hymn sheet as he looks to steer the ECB through the pandemic.

Watmore hopes the public health crisis eases enough to allow full houses next year but admitted there are contingency plans for a flagship project which he believes will also provide a stable domestic women’s structure.

“We will be implementing The Hundred,” he said. “It’s particularly important to me for two reasons.

“One, it’s to get new people interested in the game and the other to give the women’s game that professional, secure league structure that is so important to building the women’s game.

“I’m conscious that there are a lot of people who are yet to be convinced by the need or viability of that format and I listen to them.

“To me, cricket is a multi-format game but there is nothing better than red-ball cricket. That doesn’t mean I don’t enjoy ODIs and T20s.

“I don’t see (The Hundred) as something that needs to be in conflict with all the other (domestic tournaments), rather something that’s added to it, and we need to make sure we continue in that vain.

“As far as next summer is concerned, the primary plans are to have crowds back across all formats. That’s Plan A, but we will have alternative plans if that doesn’t come about.

“The Hundred is a different proposition without fans. We’ll take a decision as late as possible.”

Watmore comes into the post with the ECB staring at a minimum GBP 100million shortfall in revenue because of the pandemic.

A worst-case scenario GBP 380m loss has been averted as the England men’s team have fulfilled a number of Test and limited-overs series behind closed doors this summer.

Nevertheless, Watmore revealed the financial hardship means some “painful” job cuts at the ECB are unavoidable.

“It’s inevitable we are going to have to reduce expenditure on the ECB itself going forward,” Watmore said.

“One of the urgent tasks we have to look at is how we deal with the financial impact of the Covid crisis and one of those is going to have to be to reduce the costs of the ECB.

“I am expecting there will be reductions in the size of the ECB staff numbers. It is inevitable, I think, given the financial position we are in.

“That will be painful in places and painful to people. I regret we have to do that but it is something we do have to do.”

Graves courted controversy before leaving his position by suggesting some counties should renounce their first-class status and become white-ball only operations.

Watmore, though, added: “The economics and performance standards will dictate that over a long period of time. My personal view coming into the position is there’s a place for all of these counties.

“It’s not where I’m coming from as I come into this job.”

Former England captain Sir Andrew Strauss has accepted an invitation to attend board meetings in a non-voting capacity.

Among the board changes, Barry O’Brien will take over as deputy chair and act as the alternate director to represent the ECB on the International Cricket Council board when required.