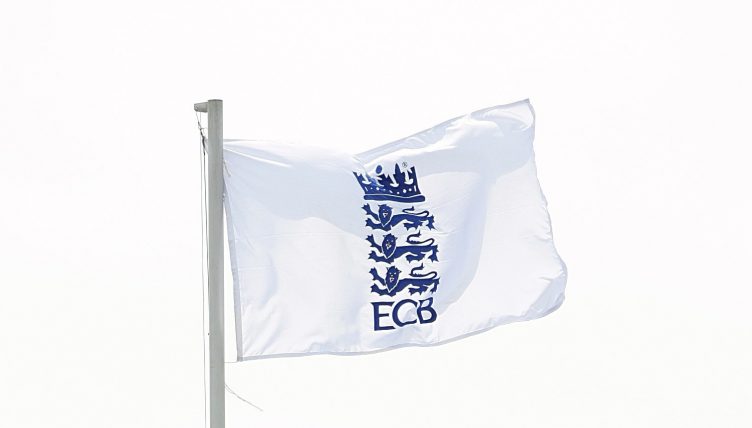 Ian Watmore will take over from Colin Graves as chairman of the England and Wales Cricket Board ahead of schedule on August 31, after an internal investigation cleared him of recent allegations.

Watmore was appointed earlier this year after being identified by a nominations panel including former England captain Sir Andrew Strauss and was lined up to take the reigns in November, with Graves’ term extended to oversee the launch of The Hundred.

With that competition now postponed until 2021 as a result of coronavirus, Graves has decided to move on.

Newspaper reports into Watmore’s departure from his previous role at the English Football League led to a review, but a three-person panel reported “no evidence to support any allegation of wrongdoing on Ian Watmore’s part”.

An ECB board unanimously endorsed the 61-year-old during a teleconference on Wednesday evening.

Watmore, a former chief executive of the Football Association, cited ill-health upon leaving the EFL and denied any impropriety during his time with the organisation.

A statement from the ECB read: “Following the publication in a national newspaper of allegations against Ian Watmore around his 2018 tenure as a non-executive director of the English Football League, the board established a sub-committee of directors comprising Barry O’Brien, Katie Bickerstaffe and Martin Darlow to review the allegations, which Ian denied.

“During an extensive process, that included a confidential review of the report referenced in media, the sub-committee has universally agreed that there was no evidence to support any allegation of wrongdoing on Ian Watmore’s part.

“In addition, it was concluded that the appointment process had been undertaken in a thorough and professional manner and the Board now regards the matter closed.”

Graves, the former executive chairman of Yorkshire, has been in charge at the ECB since 2015. His departure sees the sport enter a period of great uncertainty caused by the pandemic, leaving Watmore a huge task ahead.

“It feels important to both the game and the ECB Board, to allow Ian Watmore to commence his role earlier than originally agreed,” said Graves.

“I have no doubt that his wealth of experience in sport, business and government will be invaluable as we navigate through this crisis.

“I have been extremely heartened by how cricket has come together in these recent, unimaginable times.

“There remains a long road ahead, but I have immense confidence in the excellent leadership of (chief executive) Tom Harrison, our executive management team and the ECB board as they shape the direction of our response to Covid-19.

“It has been a privilege to work with so many passionate people across the game who are driven by their belief in cricket’s power to improve lives and connect communities.

“There is still much to be done in the coming months as I continue to lead the ECB during this challenging time.

“As we get closer to August I will look forward to saying my farewells and sharing good wishes to all those I have worked alongside.”