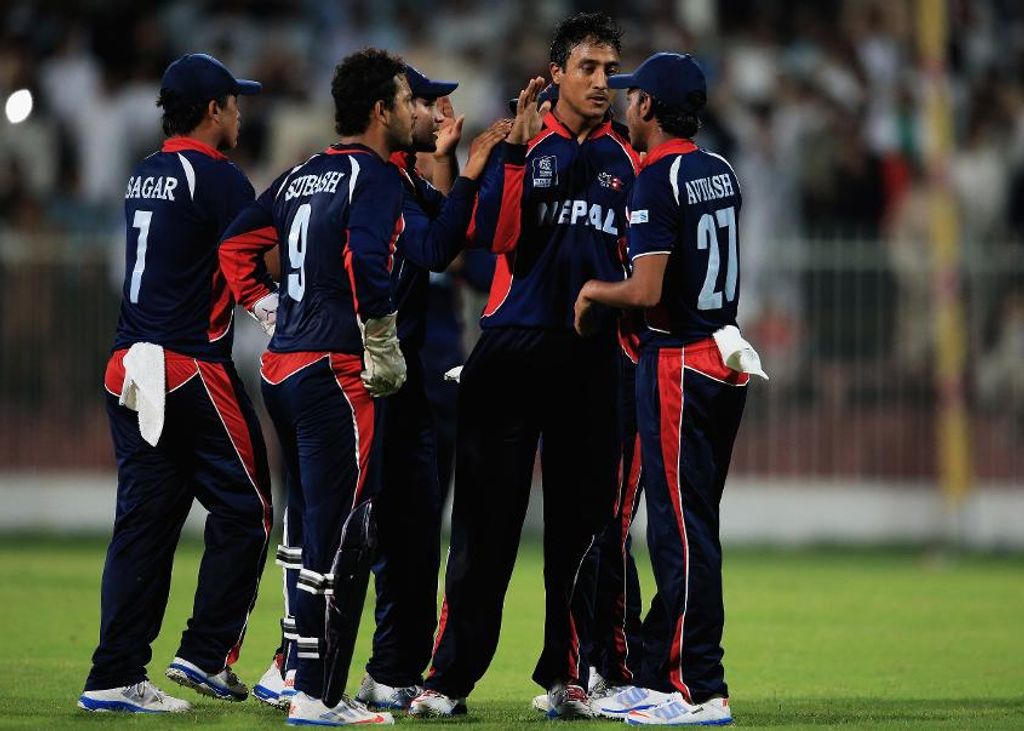 Emerging ODI sides, Nepal, Scotland, the Netherlands and the United Arab Emirates (UAE) have joined the 12 leading ODI nations on the expanded ICC ODI Team Rankings with effect from 1 June 2018.

This elevation means all ODIs these four sides will play against other sides on the table henceforth will count towards a team’s rating points and performance in the rankings table.

The Netherlands secured ODI status and a place in the 13-team ODI league by winning the ICC World Cricket League Championship last year, while Scotland, Nepal and the UAE earned ODI status by finishing as the three leading Associates (along with the Dutch) in the World Cup Qualifier 2018.

The Netherlands have 13 rating points and Nepal have 0 ratings point, but they will reflect on the ICC ODI team rankings table after both have played four more ODIs.

Teams earn points from each match they play against oppositions with an ODI rating.

The positions of the 12 Test playing countries, who were already on the table, are not affected by the introduction of these new teams on the table.

The table is headed by England, who will host next year’s World Cup. India are ranked second, three points behind England, while Champions Trophy winners Pakistan are in sixth place.