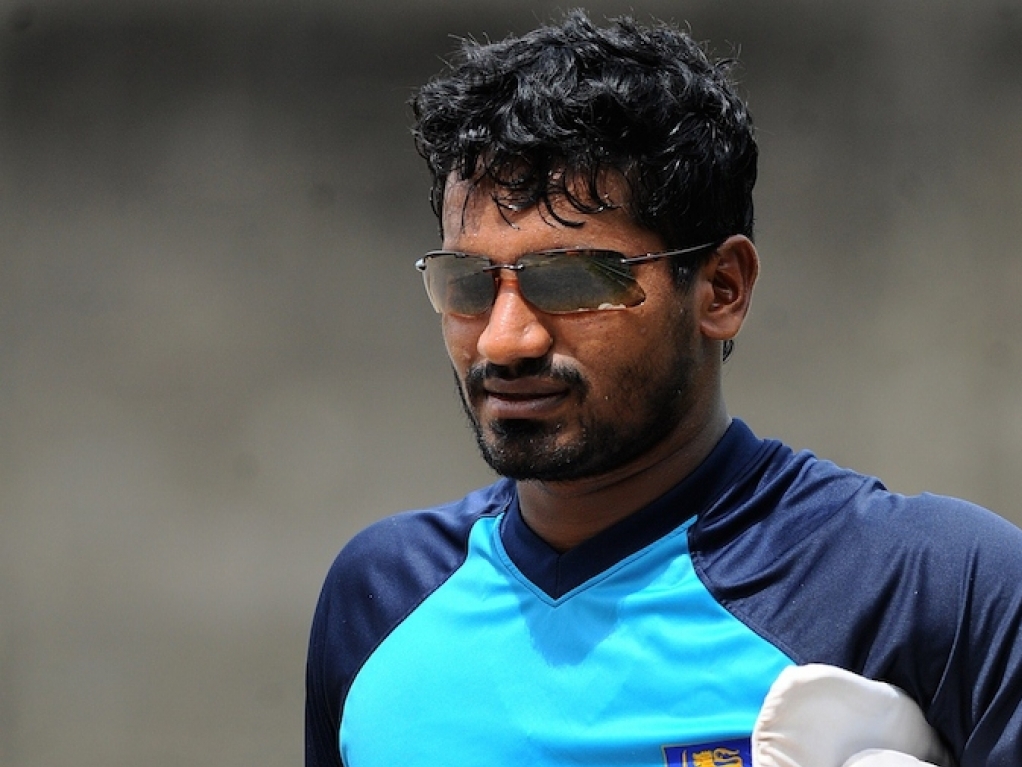 The International Cricket Council (ICC) have verbally agreed to compensate Sri Lanka for the funds they used to clear Kusal Perera of doping charges, according to the country's cricket board.

Kusal was cleared to play, having been suspended since December last year, after the ICC said there was no evidence to support the positive drug test.

The left-handed batsman missed a tour to New Zealand, a bilateral T20 series against India, the Asia Cup, and the World T20 while he was suspended and Sri Lanka Cricket (SLC) wanted to be reimbursed for the funds and time spent clearing the player's name.

The SLC confirmed it had spent over 13 million rupees on clearing the 25-year-old's name, although they did set aside 15 million rupees to fight the case.

SLC secretary Mohan de Silva said: "The ICC has agreed to compensate us, but there is nothing in writing. In any case we will be making an appeal for that. I'm quite confident that they will oblige us."

Kusal is now back in training and could be in contention to join the national squad for the limited-overs leg of their tour in England.