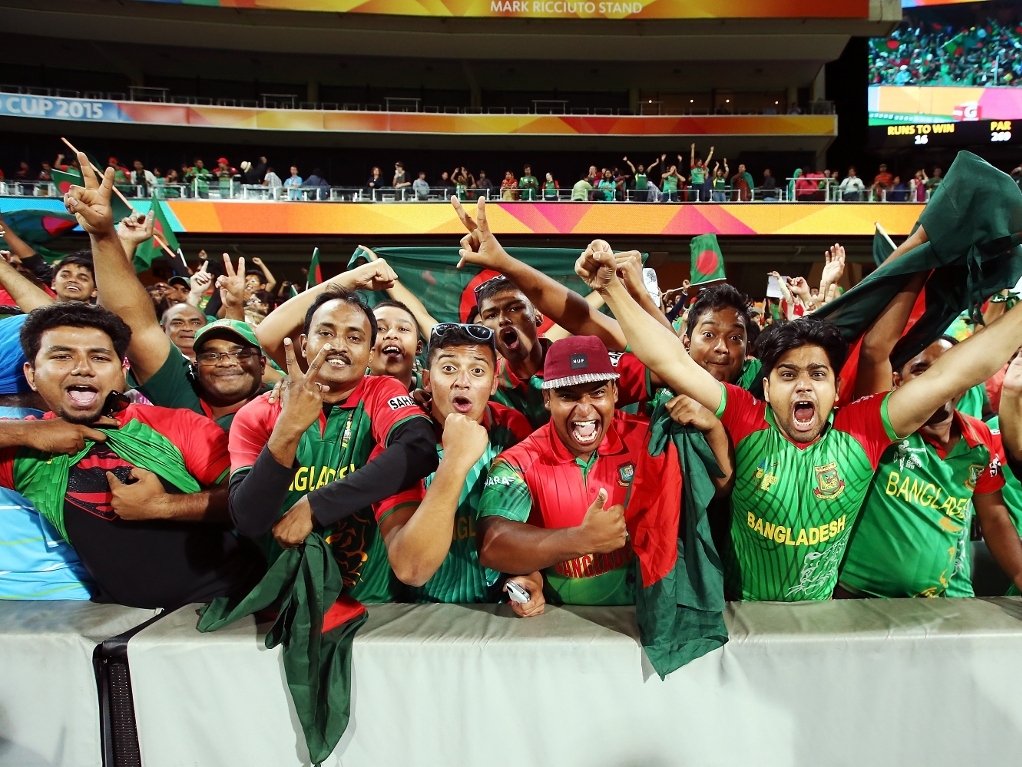 The International Cricket Council ( ICC) has confirmed that Bangladesh will host the under 19 World Cup next year but wants the Asian country to provide a detailed security plan.

The youth tournament was put in doubt after Australia postponed a Test tour to Bangladesh, which was scheduled for this month, due to a 'security threat'.

The South Africa women's team also cancelled a planned trip after the Aussies pulled out, however the ICC has shown faith in the Bangladesh Cricket Board.

The ICC said in a statement: "The [ICC] board confirmed that the Bangladesh Cricket Board will host next year's ICC U19 Cricket World Cup from 22 January to 14 February.

"As part of this decision, the Bangladesh Cricket Board (BCB), working in conjunction with its government, will be developing an appropriate security plan that addresses all security risks to the satisfaction of the ICC's security advisor, working closely with the security advisors for the other Members."