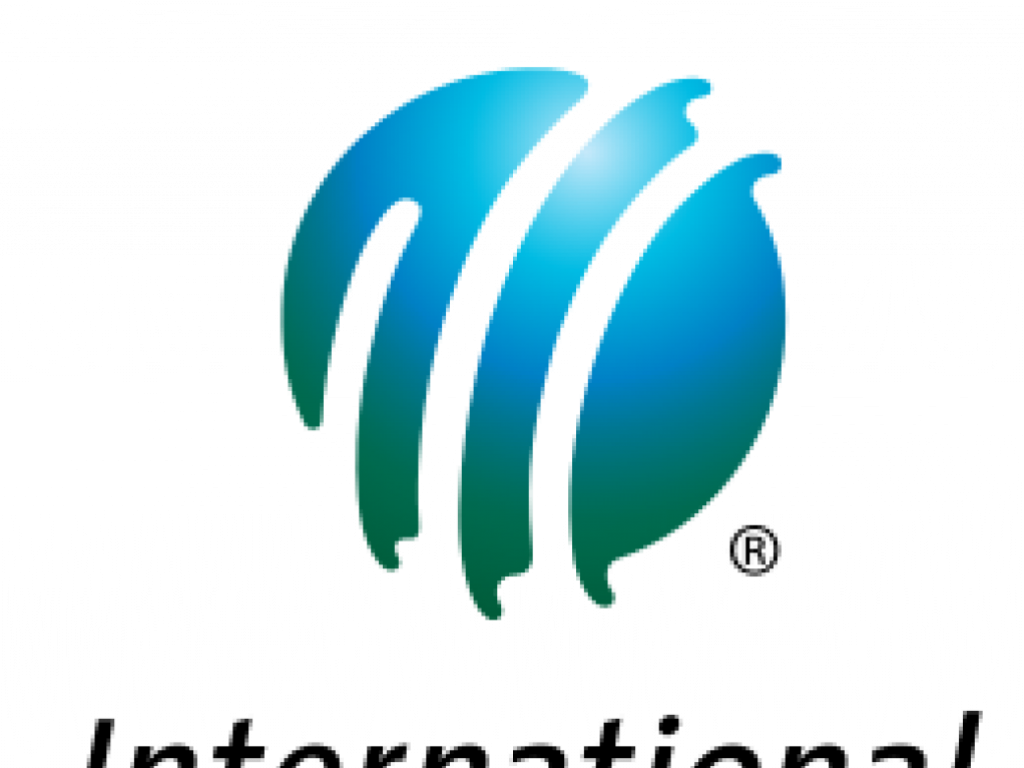 The International Cricket Council (ICC) on Tuesday announced that it has suspended Zimbabwe official Rajan Nayer from all cricket activity for 20 years after he accepted a charge of breaching the ICC Anti-Corruption Code.

Nayer, the Treasurer and Marketing Director of the Harare Metropolitan Cricket Association was charged with the following three offences under the Code for approaching Zimbabwe captain Graeme Cremer:

1. Article 2.1.1 – being party to an effort to fix or contrive or otherwise influence improperly the result, progress, conduct or other aspects of an International match or matches;

2. Article 2.1.3 – offering Mr. Cremer US $30,000 to fix or contrive or otherwise influence improperly the result, progress, conduct or other aspects of an International match or matches; and

Nayer accepted the charge of 2.1.4 and, on this basis, the ICC has agreed not to pursue any of the alternative charges based on the same facts.

The range of permissible sanctions for a breach of Article 2.1.4 is a period of ineligibility of a minimum of five years and a maximum of a lifetime.

The suspension shall be backdated to the start of his provisional suspension on 16 January 2018 and as such he will be eligible to participate in cricket from 16 January 2038.

Alex Marshall, General Manager ICC ACU, said: “I welcome the result of the investigation and the substantial sanction imposed upon Mr Nayer. It is important that the seriousness of his offences was reflected in the length of the ban.

“I would like to place on record my thanks to Graeme Cremer, who has acted with the utmost professionalism throughout this process. Immediately after he received the approach from Mr. Nayer he reported it to the ICC and we were able to get an investigation underway swiftly.

“Graeme has been involved and updated throughout the investigation and has played a critical role in ensuring that corruption has no place in our sport.

“I would also like to extend my thanks to Zimbabwe Cricket with whom we have worked closely throughout the investigation.”

Cremer said: “I was appalled to be approached by someone so closely connected to the game and there was no doubt in my mind that I had to report it as soon as I could.

“We receive education around this which you never expect to have to use, but it certainly helped when it came to knowing what to do.

“I think it is important that corrupters receive strong sanctions as it sends out a message to others who might consider getting involved. For any cricketer who might find themselves in my position, my message is really simple – report it.

“The ICC will take any report seriously and will deal with you professionally and with respect. If we are to kick corruption out of the game, we must all play our part.”