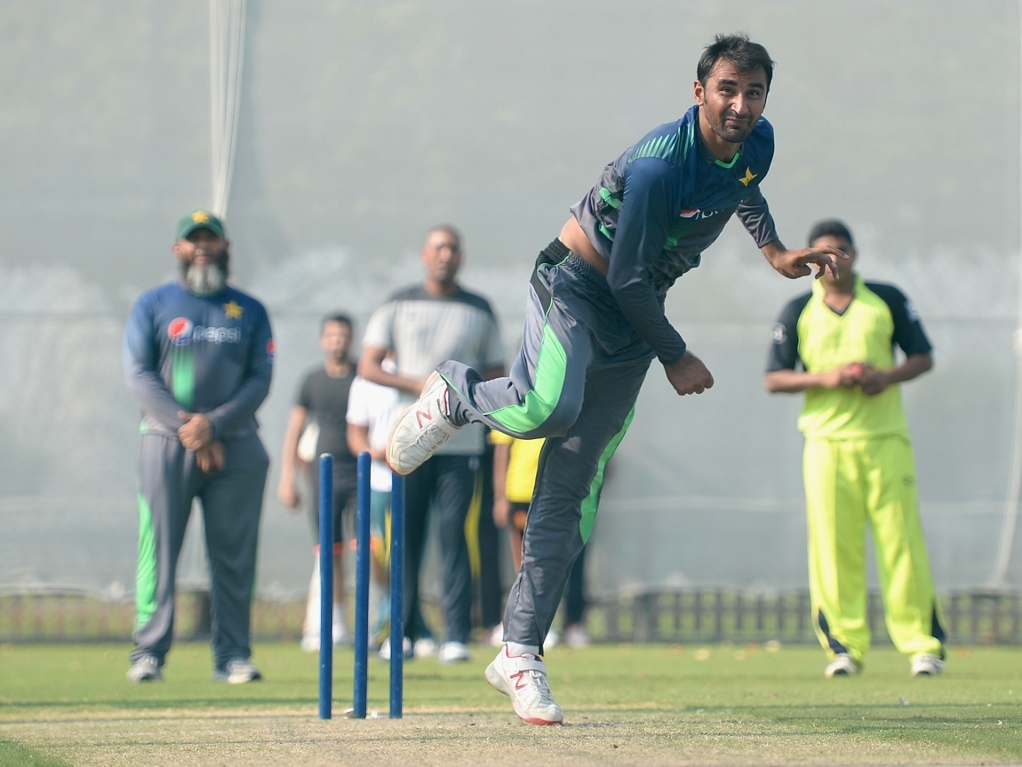 Pakistan spinner Bilal Asif has been allowed to bowl again after his action was cleared by the International Cricket Council (ICC) following tests in Chennai.

Asif was called by the umpires on Pakistan's tour of Zimbabwe last month and underwent examinations to see if his bowling arm goes past the allowed 15 degrees.

The ICC said in a press release on Friday: "The ICC today confirmed that the bowling action of Pakistan's Bilal Asif has been found to be legal, and the player can continue bowling in international cricket.

"At the assessment, it was revealed that the amount of elbow extension in all of his deliveries was well within the 15-degree level of tolerance permitted under the ICC regulations."

Pakistan team manager Intikhab Alam said: "We were confident that his action would be cleared. Its a good news for Asif as well as the team."

Asif will now be in contention to make his Test debut in the third and final Test against England, starting in Sharjah on Sunday, with the Pakistan leading the series one-nil.