ICC concerned about future of women’s cricket in Afghanistan 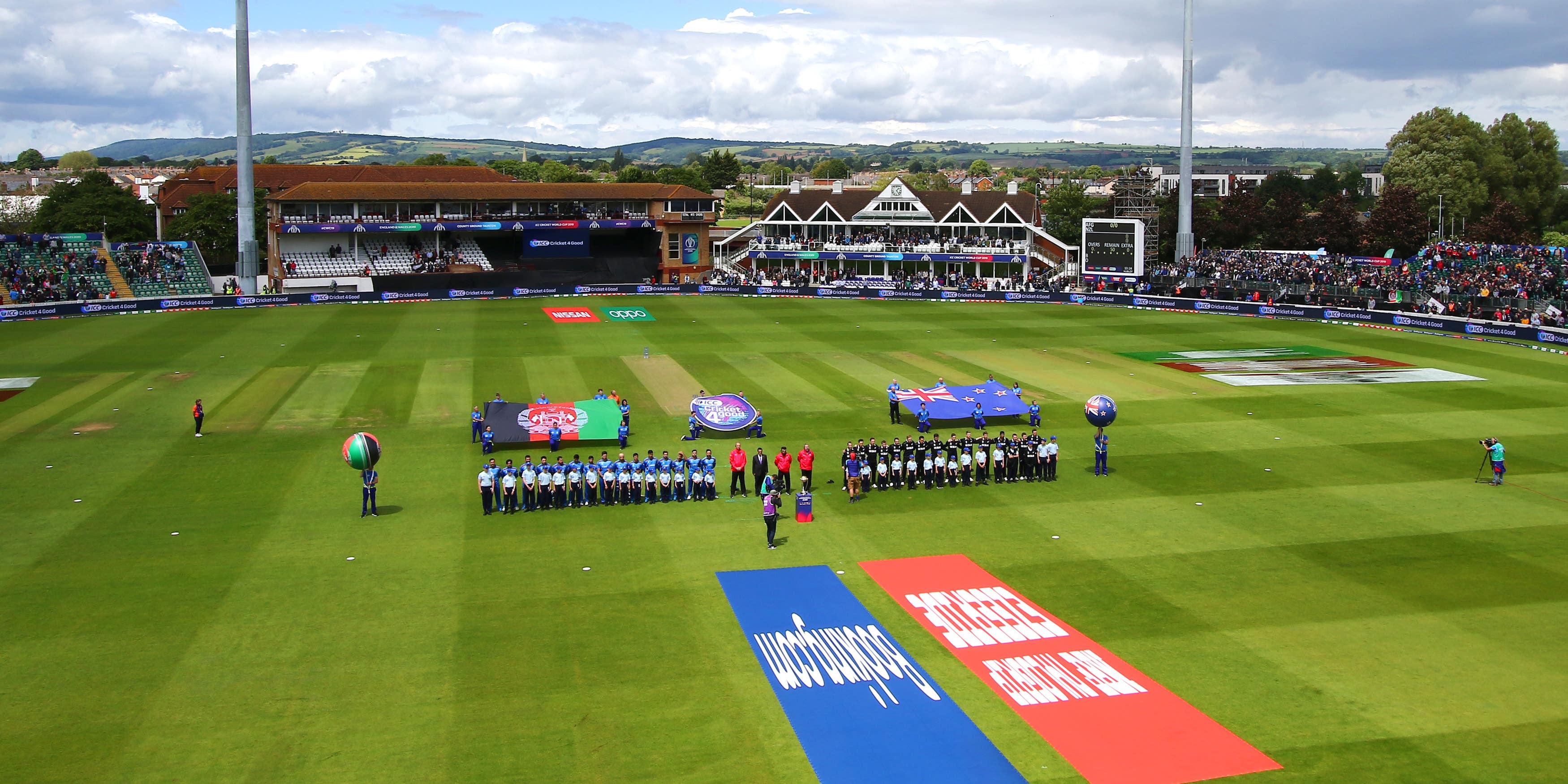 The International Cricket Council is “concerned” about the fate of the women’s game in Afghanistan following the Taliban’s assertion that females would be banned from participating.

The Taliban has formed a caretaker cabinet after reclaiming control of the country and Ahmadullah Wasiq, deputy head of the cultural commission, suggested in an interview with Australian broadcaster SBS News that the worst fears over gender equality in sport would be realised.

“I don’t think women will be allowed to play cricket because it is not necessary that women should play cricket,” he said.

“In cricket, they might face a situation where their face and body will not be covered. Islam does not allow women to be seen like this. It is the media era, and there will be photos and videos, and then people watch it.

“Islam and the Islamic Emirate (of Afghanistan) do not allow women to play cricket or play the kind of sports where they get exposed.”

Under the ICC rules full members must have a national women’s team but an exemption was offered to Afghanistan when they were brought into the fold in 2017. In November 2020, 25 female cricketers were awarded contracts by the Afghanistan Cricket Board but their immediate futures appear bleak.

A statement from the governing body, issued to the PA news agency, read: “The ICC is committed to the long-term growth of women’s cricket and despite the cultural and religious challenges in Afghanistan, steady progress had been made in this area since Afghanistan’s admission as a full member in 2017.

“The ICC has been monitoring the changing situation in Afghanistan and is concerned to note recent media reports that women will no longer be allowed to play cricket. This and the impact it will have on the continued development of the game will be discussed by the ICC board at its next meeting.”

That meeting is due to take place during the Twenty20 World Cup, which begins in the United Arab Emirates next month, but it is unlikely an immediate verdict will be forthcoming.

The future of Afghanistan’s men’s team on the international circuit is likely to come under scrutiny, but they will take part in the World Cup and their next scheduled Test match, against Australia in November, is also liable to go ahead while debates continue behind the scenes about an appropriate response.

While the Taliban are expected to remain supportive of the men’s cricket team, which boasts a star of the global game in leg-spinner Rashid Khan, the prejudicial stance over women’s participation appears unlikely to be relaxed no matter what implications it may have.

“We have fought for our religion so that Islam is to be followed. We will not cross Islamic values even if it carries opposite reactions. We will not leave our Islamic rules,” Wasiq said.

“In cricket and other sports, women will not get an Islamic dress code.

“It is obvious that they will get exposed and will not follow the dress code, and Islam does not allow that.”