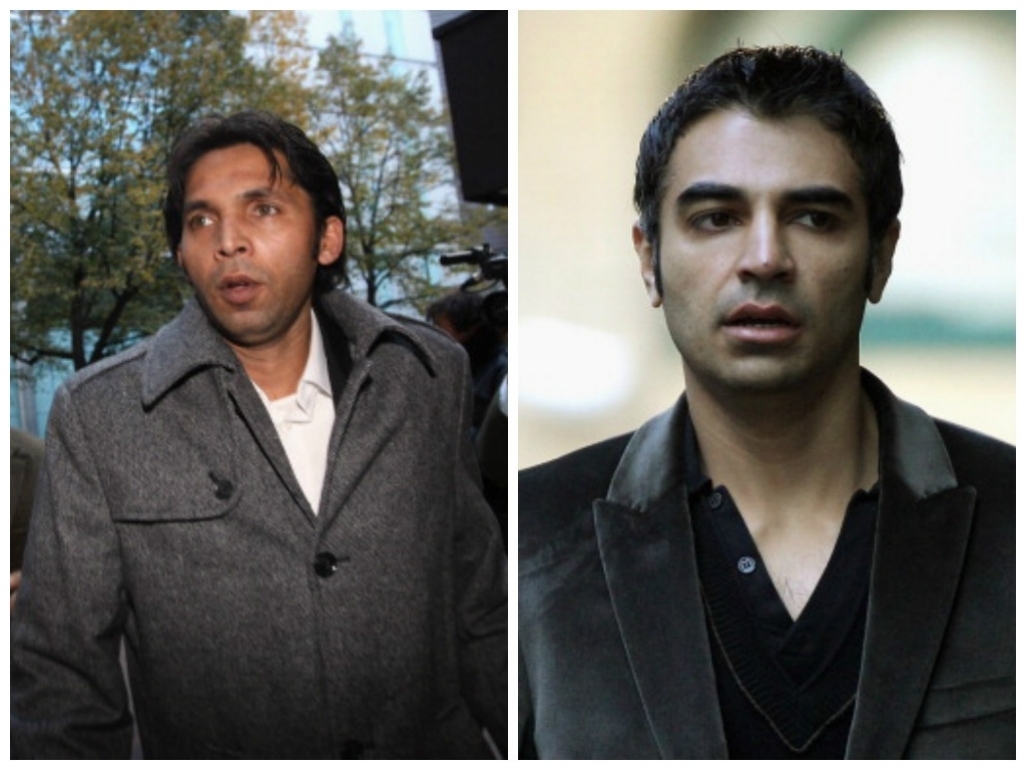 Pakistan and WAPDA seamer Mohammad Asif was relieved to learn that the ICC has no qualms about him returning to international cricket after he served his ban for his part in the 2010 spot-fixing scandal.

The ICC issued a statement in response to Asif’s claim that the body could possibly have issued an instruction to the PCB not to select him.

Asif slammed Pakistan’s fast bowlers in a spectacular rant to the media last week and said he would write to the ICC to find out if they were blocking his selection.

An ICC spokeperson told Pakistani publication the Express Tribune: “All the three players became eligible to return to domestic and international cricket after their bans expired in September 2015.

Asif would tell the same publication that he was relieved to hear there was no question of him being blacklisted.

The seamer said: “I was very concerned about my future when these rumours surfaced.

“That was affecting my performance because I was confused. Now I am clear [on the issue] and will focus completely on my bowling. I have plenty of cricket left in me and will continue to work hard for a return to the national team.”

Asif has taken 12 wickets in three completed Quaid-e-Azam Trophy matches this season and is wicketless through 23 overs in WAPDA’s ongoing clash with Sui Southern Gas.

Along with Asif and Mohammad Amir the third player banned for involvement in the 2010 sapot fixing scandal Salman Butt has also spoken out about his determination to work his way back into the Pakistan team.

Butt told the Express Tribune: “I was in contention for the World T20 and then the England tour.

“This means there was no embargo on my selection from the ICC. I have not contemplated contacting the ICC over my selection and neither have I given any such statement. I am aware that only a good performance in domestic cricket will make my case for a return to the national side and that’s what I am doing.”

An official with the PCB has reportedly said that the duo will not be eligible for selection until they have completed a full domestic campaign.

The official is quoted as saying: “Chief selector [Inzamamul Haq] had made it clear that the selection committee would like both Asif and Butt to play the entire domestic season.

“Now since they are playing domestic events, their performances are being monitored just like any other player.”