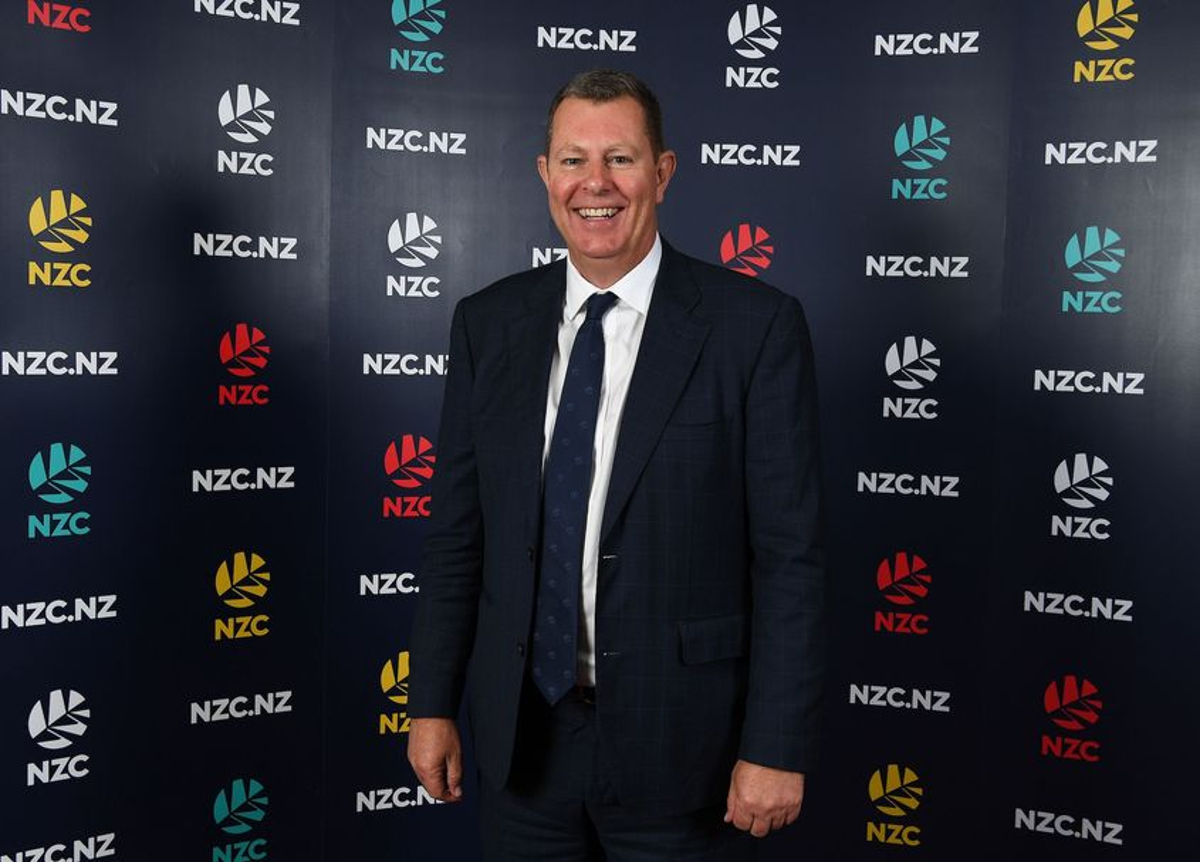 Greg Barclay has been elected as the new Independent Chair of the International Cricket Council (ICC) succeeding Shashank Manohar who stepped down earlier this year.

Barclay, an Auckland-based commercial lawyer, has been a director of New Zealand Cricket (NZC) since 2012 and is currently NZC’s representative on the board of the International Cricket Council. He will step down from his position at NZC to lead the ICC in an independent capacity.

He was a director of ICC Men’s Cricket World Cup 2015 and is a former board member and chairman of the Northern Districts Cricket Association. Greg is also an experienced company director holding board positions with various New Zealand and Australian companies.

“It is an honour to be elected as the Chair of the International Cricket Council and I would like to thank my fellow ICC Directors for their support. I hope we can come together to lead the sport and emerge from the global pandemic in a strong position and poised for growth,” Barclay said, commenting on his appointment.

“I look forward to working in partnership with our Members to strengthen the game in our core markets as well as grow it beyond that ensuring more of the world can enjoy cricket. I take my position as a custodian of the game very seriously and am committed to working on behalf of all 104 ICC Members to create a sustainable future for our sport.

“I’d like to thank Imran Khwaja for his leadership as acting ICC Chair during a difficult period for the game and I look forward to continuing a close working relationship with him in the future.”

The chairman faces considerable challenges within the realm of cricket not least because of the ongoing global health crisis which has deeply affected the ability to play the game.

He will be tasked with driving the further expansion of the women’s game which is seen as a key part of the organisation’s strategy for growth.

In the coming years cricket will return to the Commonwealth Games in the form of a women’s T20 tournament and the ICC is reportedly keen on getting the sport back into the Olympic Games.

The 2021 T20 World Cup in India promises to be a blockbuster for the ICC but getting it off the ground will take a massive effort given the current global climate.