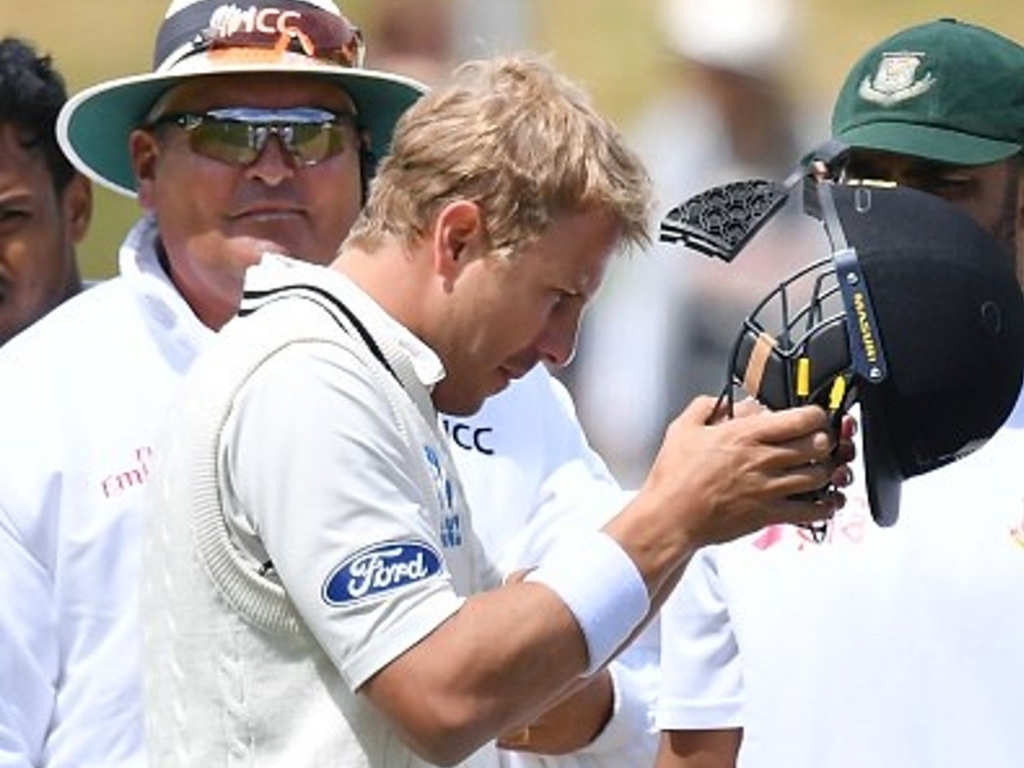 The ICC has announced the introduction of new regulations that make it compulsory for batsmen to wear helmets which adhere to the highest safety standards.

The regulations extend to all men’s and women’s international matches.

The new regulations, which have been incorporated in the ICC Clothing and Equipment Regulations effective 1 January 2017, do not make it compulsory to wear a helmet when batting, but when a batsman elects to wear a helmet it must be compliant with the new British Standard BS7928:2013.

The regulations will be strictly enforced in international cricket from 1 February 2017.

Sanctions will be applied to batsmen who wear non-compliant helmets after 1 February.

An official warning will be issued after each of the first two matches in which a non-compliant helmet is worn, and if there is a third breach of the regulations the player will be suspended for one-match.

The ICC’s General Manager Cricket, Geoff Allardice, said that the aim is to get all players to wear the safest helmets available.

“Our number one priority is to have all batsmen wearing the safest helmets available rather than to see players sanctioned. It has been pleasing to see that the vast majority of international players have been wearing compliant helmets since 1 January, but some teams have requested more time to assist them in implementing the new regulation before the sanctioning process commences.”

“As such, the extension was granted to enable all teams and players to comply, and after this time the regulations will be strictly enforced,” Allardice said.

The regulations were introduced following a strong recommendation by the ICC Cricket Committee from their most recent meeting in June 2016.