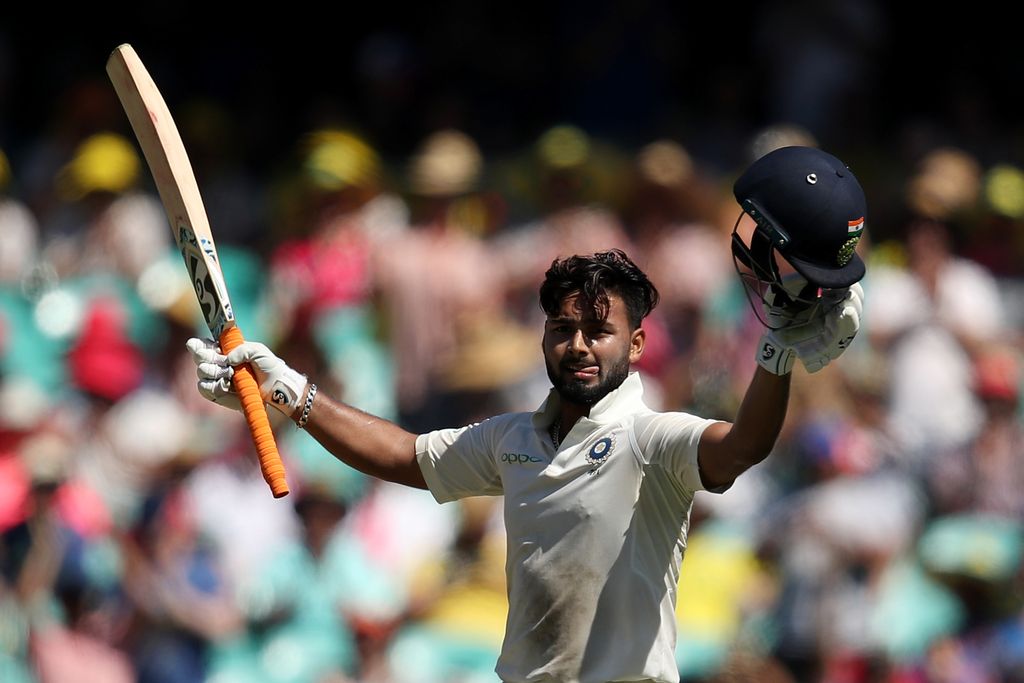 International Cricket Council announced the introduction of the ICC Player of the Month awards which will recognise and celebrate the best performances of both male and female cricketers across all formats of international cricket throughout the year.

The ICC confirmed that there would be a fan voting element as well as a panel of experts who would make the calls on selections.

ICC Player of the Month

While the new awards will give players a new accolade to chase, they are almost certain to provide some contentious moments.

Cricket fans have been treated to some sensational performances during the month of January making the inaugural player of the month awards a highly competitive affair.

Among the nominees will be youngsters such as Mohammed Siraj (India), Washington Sundar (India), T. Natarajan (India), Rishabh Pant (India), Rahmanullah Gurbaz (Afghanistan) as well as established players such as Ravichandran Ashwin (India), Joe Root (England), Steve Smith (Australia). Among the women to shine have been Marizanne Kapp (South Africa Women), Nadine de Klerk (South Africa Women), Nida Dar (Pakistan Women), there will be no shortage of candidates for the month of January.

“The ICC Player of the Month is a great way to connect with fans of the sport and celebrate performances of their favourite players through the year. It gives us all an opportunity to acknowledge world class performances on the field by male and female cricketers and they have been in abundance throughout January,” Geoff Allardice, ICC General Manager – Cricket said.

ICC Player of the Month nominations and voting process

The three nominees for each of the categories will be determined by the ICC Awards Nominations Committee based on on-field performances and overall achievements during the period of that month (the first to the last day of each calendar month.)

This shortlist is then voted for by the independent ICC Voting Academy and fans around the world. The ICC Voting Academy comprising prominent members of the cricket family including senior journalists, former players, and broadcasters.

The Voting Academy will submit their votes by email and will retain a 90% share of the vote. Subsequently, on the 1st day of each month, fans registered with the ICC will be able to submit votes via the ICC website and will have a 10% share of the vote. Winners will be announced every second Monday of the month on the ICC’s digital channels.