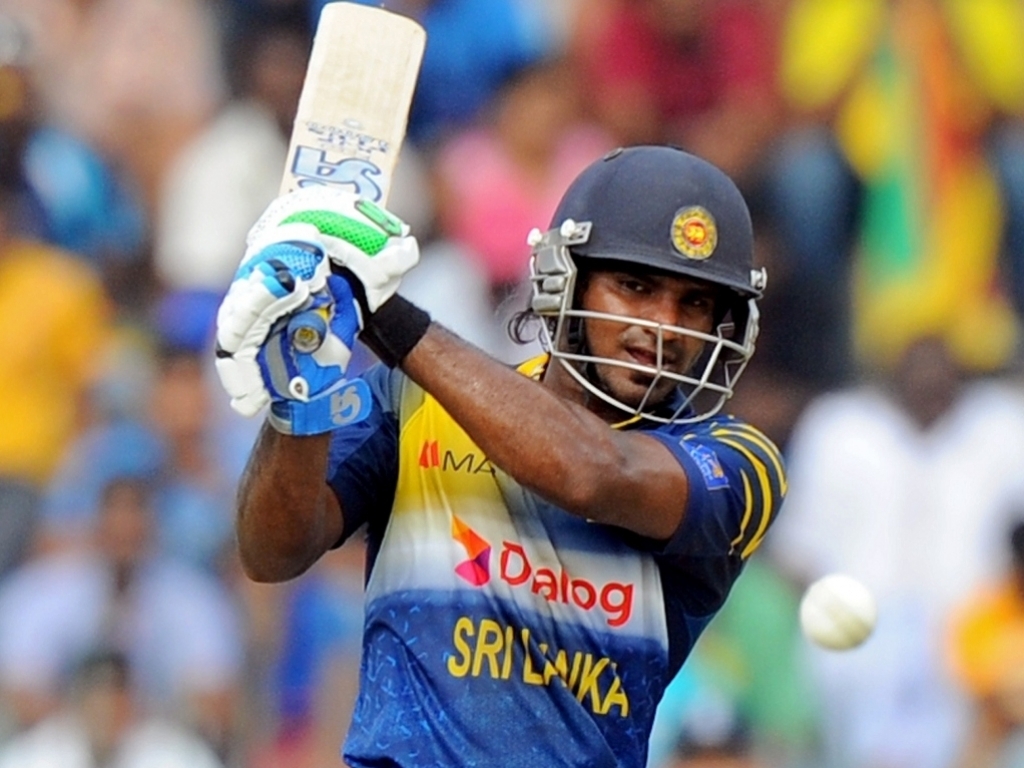 The International Cricket Council (ICC) have, in a statement, said that Sri Lanka wicketkeeper Kusal Perera's positive dope test was taken from a sample in October.

Kusal was sent home from Sri Lanka's current tour to New Zealand after he had tested positive for a banned substance, with a statement by Asian the side's cricket board saying the tests were conducted during the series against Pakistan in June or July.

However the ICC have now come out and said that the positive test was taken from a sample on 12 October, three days before Sri Lanka played host to West Indies in a Test match at Galle.

The ICC said in a statement: "The sample Perera provided in an out-of-competition test, which was conducted on 12 October 2015, was found to contain the presence of a Prohibited Substance (in the category of non-Specified Substances)."

The 25 year-old Kusal is now suspended from playing cricket until the results of a B sample becomes known to the governing body.