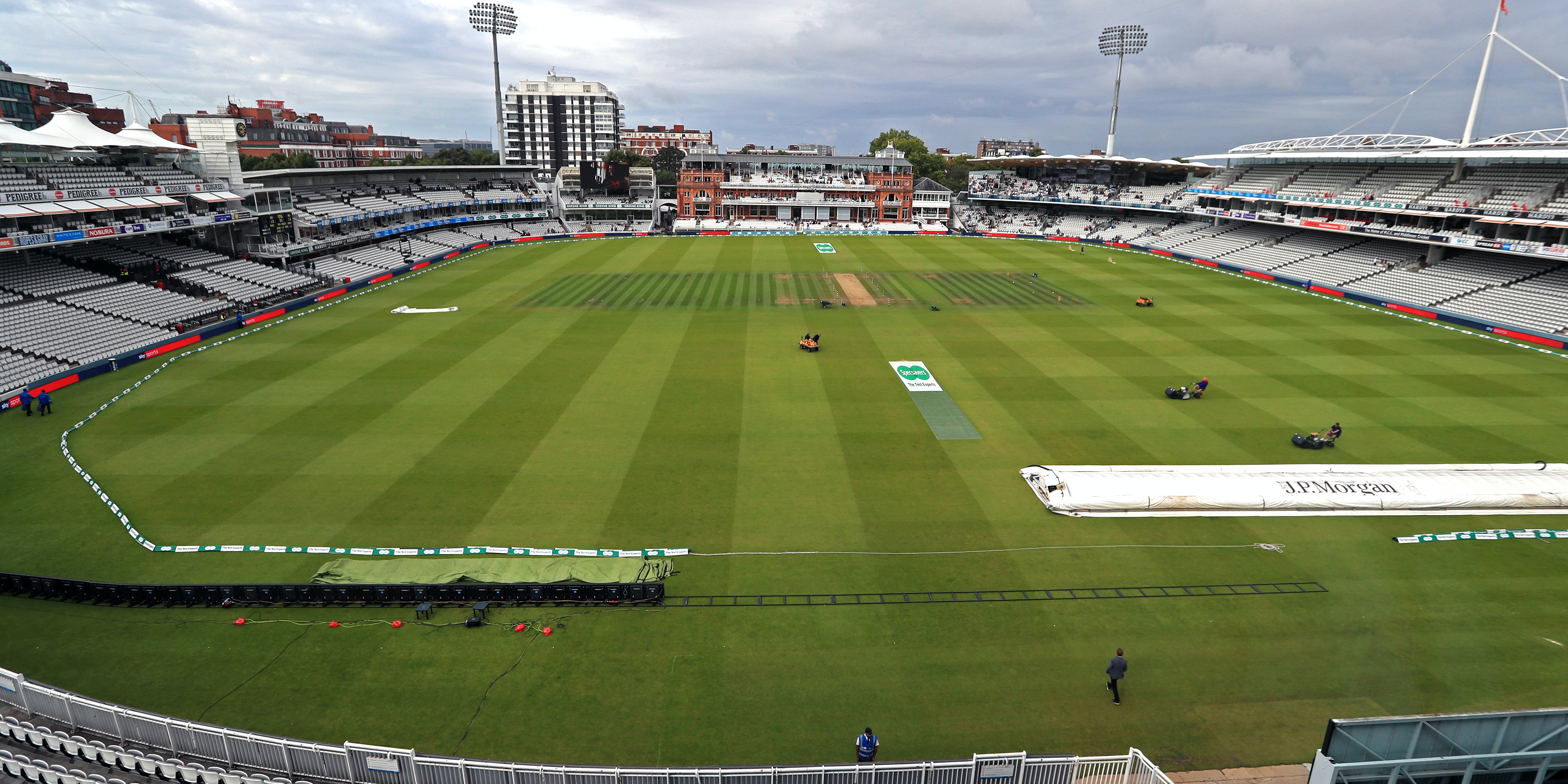 England and Wales Cricket Board chief executive Tom Harrison will join counterparts from around the world to discuss the immediate future of the sport’s biggest events.

A conference call of the International Cricket Council’s chief executives’ committee will take place on Thursday, during which Harrison will liaise with representatives of the remaining 11 full member nations as well as three who sit on behalf of the associate nations.

Among the issues up for discussion will be this year’s Twenty20 World Cup in Australia, currently scheduled for October but vulnerable to postponement as an event which involves significant global travel and brings together 16 different nations.

In addition, the restructuring of the inaugural World Test Championship – initially planned to conclude at Lord’s next summer – and its one-day equivalent will be debated.

With a host of series already gone and more likely to follow in both formats, the prospect of rearranging every fixture gets more remote with each passing week and loosening the time scale may be the only way to avoid outright cancellations.

In that event, the ECB may need to be open to giving up hosting rights for the final should it need to take place at a different time of year. With the Indian Premier League and Caribbean Premier League also potentially seeking new dates, the jigsaw of conflicting interests promises to be a tricky one to complete.

ICC chief executive Manu Sawhney said: “This meeting is the first step of a collective process as we assess the impact of this ongoing global pandemic and work together so the sport can emerge from it in a strong position. We need to share knowledge and start to build a deep understanding of what it will take to resume international cricket.

“Countries will start to reopen at different stages and in different ways and we will need to respect that and have a holistic view of this to enable us to take well-informed decisions that mitigate the various risks as much as possible.

“In relation to ICC events, including the ICC Men’s T20 World Cup, we will continue to take advice from experts and authorities, including the Australian government. We will utilize all of the data and information available to us to ensure we can take responsible decisions around all competitions at an appropriate time that are in the best interests of our sport.”

There was news of a fresh postponement on Monday, with South Africa’s limited-overs trip to Sri Lanka temporarily called off.

A three-match ODI series was due to be the first step on the ladder of the Cricket World Cup Super League for both countries but with, Bangladesh’s visit to Ireland also off, it is not known when the first games of that new competition will take place.

“It is very sad that we have been forced to take this step and we will re-schedule the tour as soon as cricket returns to a sense of normality and our international fixture list allows,” said Dr Jacques Faul, acting chief executive of Cricket South Africa.

“It would have been a particularly important tour for us with the three ODIs counting for the new ICC one-day league and the T20 programme being part of our preparation for the ICC Men’s T20 World Cup scheduled for Australia later this year.”