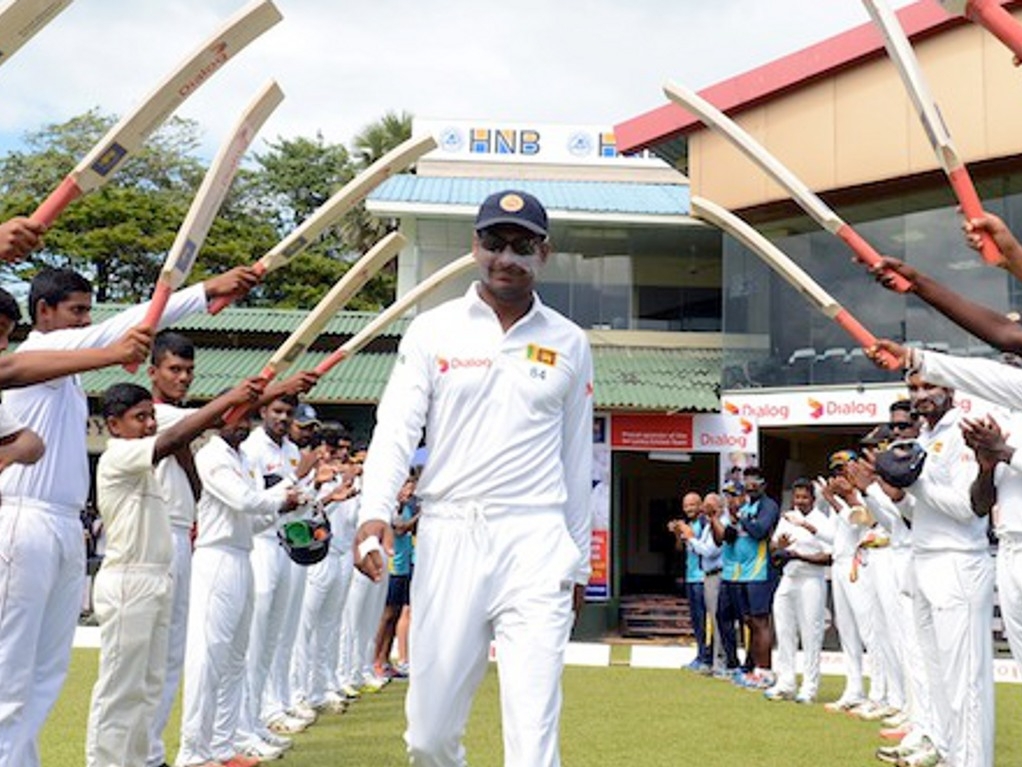 He also led Sri Lanka in 15 Tests, 45 ODIs and 22 ODIs. One of his finest hours came when he inspired Sri Lanka to the final of the ICC Cricket World Cup in 2011.

In 2007, he became the first player to make scores of 150 or more in four successive Test matches, and in February 2014, he became just the second player (after Graham Gooch) to score a triple century and a century in the same Test.

Congratulating Sangakkara on a highly successful career, Richardson said: "Kumar Sangakkara will rightly go down as one of cricket’s greatest-ever players and ambassadors. Across an illustrious career, he maintained levels of excellence whether batting, keeping wickets or leading by example.

"By scoring a total of 28,016 runs across all three formats, he puts himself in the higher echelons of players to ever grace the game. But he also made a considerable contribution off the field and carried the weight of expectation of a passionate Sri Lanka supporting public, as he did his batting, with great class.

"The high esteem in which he is also held by his peers is emphasised by the fact that he was invited to deliver the prestigious 2011 MCC Spirit of Cricket Cowdrey Lecture at Lord’s, becoming the first active player to do so. Kumar was also a valued member of the ICC Cricket Committee from 2007 to 2015.

"In stepping off the field of play for the last time we wish Kumar and his family well and thank him for his enormous contribution to the game."