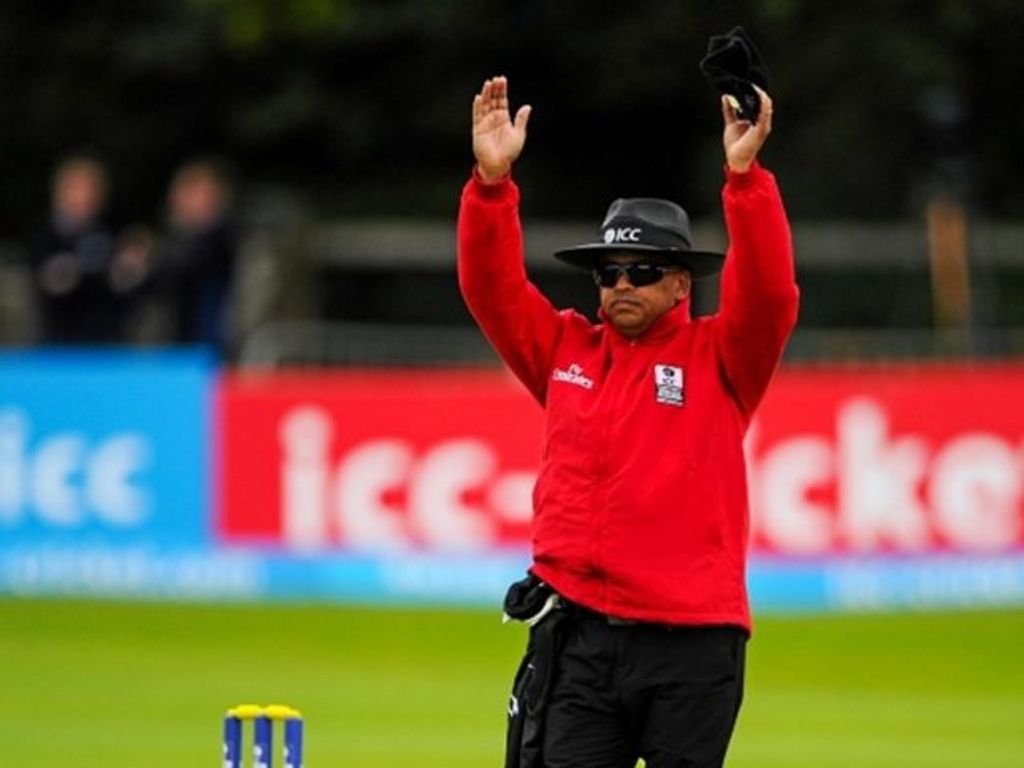 Cricket South Africa (CSA) on Tuesday has congratulated Shaun George on his promotion to the ICC Test/ODI Emerging Panel of umpires.

The 50-year-old, who hails from the Eastern Cape, has risen steadily up the rankings of the ICC umpires panel with him having stood in the final of last year’s Women’s World Cup at Lord’s and the under 19 World Cup final in February.

CSA Acting Chief Executive, Thabang Moroe, commented: “This is another feather in the cap for our collective fraternity of umpires.

“Shaun has been given the responsibility of several high profile matches in recent times including last year’s ICC Women’s World Cup Final and this year’s ICC under-19 World Cup Final and, with Marais Erasmus having been named ICC Umpire of the Year for the second year in a row it shows what high regard there is for our match officials.

“Marais has been a wonderful inspiration and role model to all our umpires.

“Umpires are central to the game of cricket and we are fortunate to have an extremely competent group of match officials,” concluded Moroe.