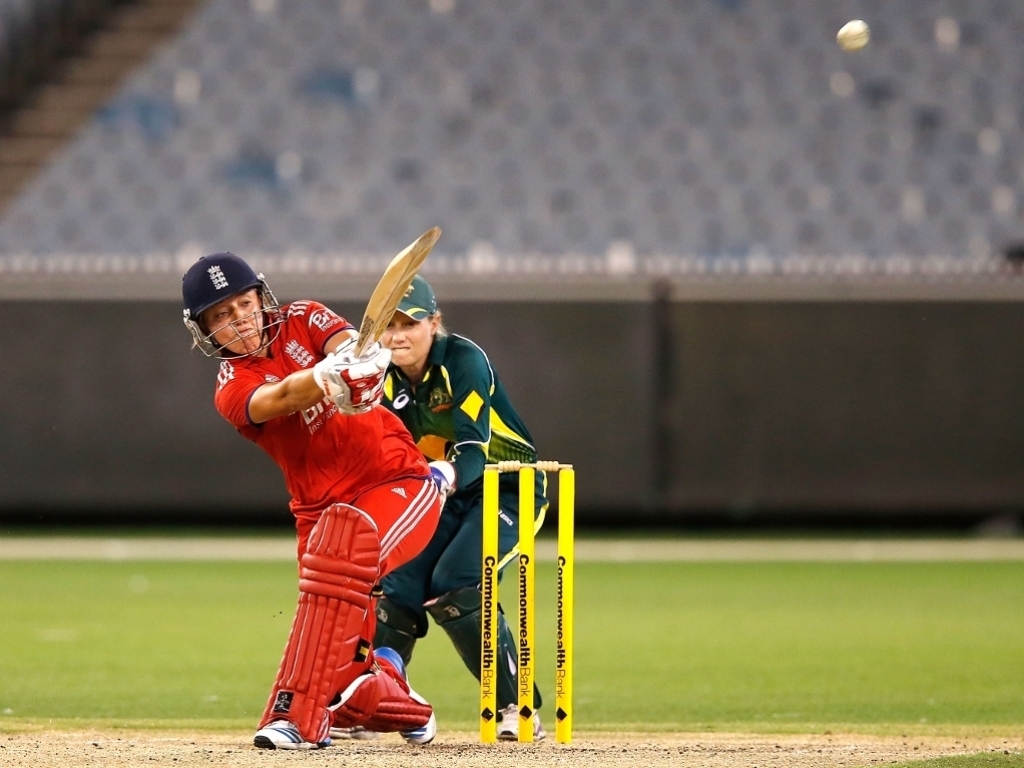 The ICC have submitted a request to have women's cricket to be included in the 2022 Commonwealth games to be stage in Durban, South Africa.

Cricket has only appeared at one Commonwealth games, in 1998. The games held in Malaysia included 50 over cricket, matches were given list A status. With South Africa claiming the gold medal, beating Australia in the final.

The 2022 Games would feature games played in the T20 format, should this be approved.

Board chairman Shashank Manohar lauded the move as a progressive one, saying: "The Board has taken a strategic decision to support the inclusion of women's cricket in the 2022 Commonwealth Games as it will enhance the profile of the sport and create additional exposure and experiences for female cricketers, as well as opportunities to engage with the Commonwealth Games on important social justice issues and initiatives,"