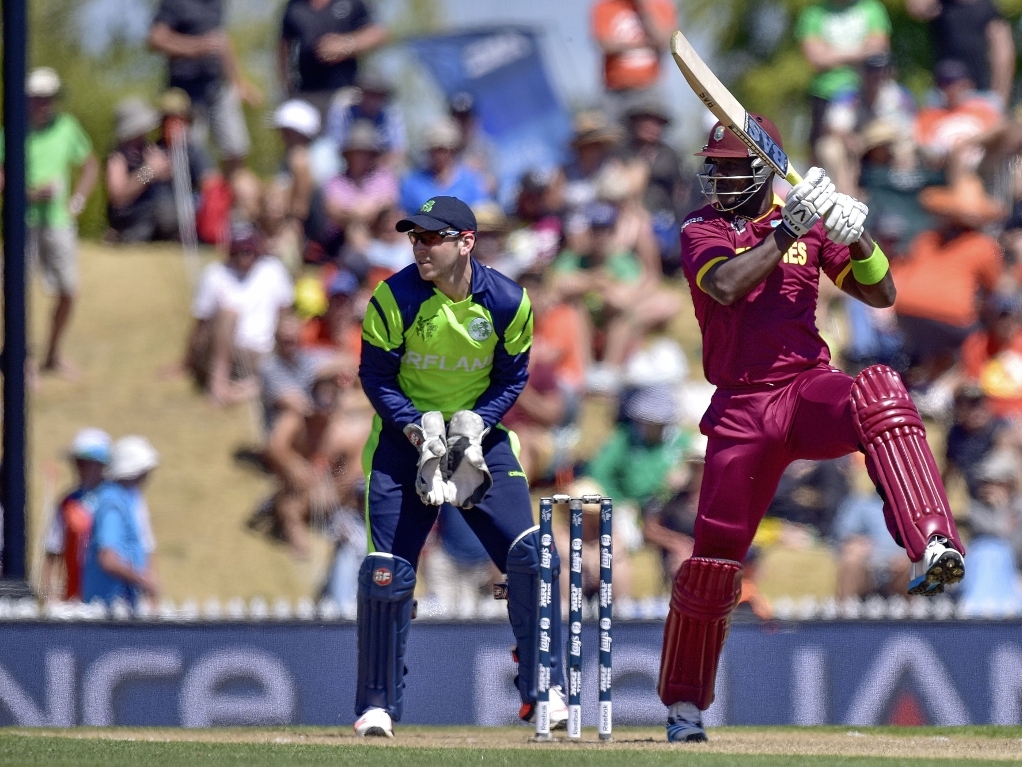 West Indies allrounder Darren Sammy and Ireland seamer John Mooney were both fined 30% of their match fee for using inappropriate language during their World Cup match at the Saxton Oval in Nelson on Monday.

Both incidents occurred in the first innings of the match, as associate side Ireland completed a four wicket victory over their slightly more fancied opponents.

The International Cricket Council said in a statement: "Sammy was heard on television screens using inappropriate words after playing a shot in the 34th over. While in the second instance Mooney swore several times when a fielder dropped a catch in the 45th over.

"There was no need for any formal hearing after players admitted their transgressions and accepted the fine handed out by the match referee Chris Broad."

Ireland's next match at the global tournament is against the UAE in Brisbane on 25 February, while the West Indies take on Pakistan in Christchurch on Saturday.