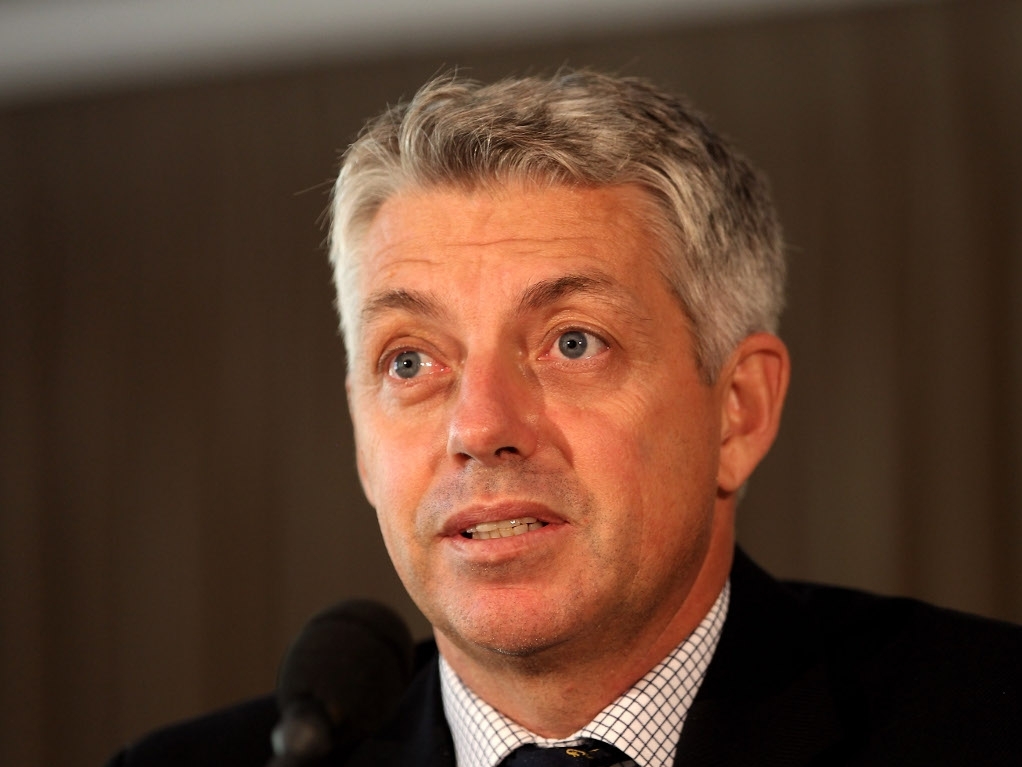 The ICC confirmed that it has approved changes to the lbw umpire's call in the DRS playing conditions, after the conclusion of its annual conference in Edinburgh.

Cricket's governing body has expanded the so-called 'hit zone' to include the outside of both the off and leg stumps.

October 1st is the date set for the changes to take effect but any series staring just prior to that date, will use the adjusted conditions.