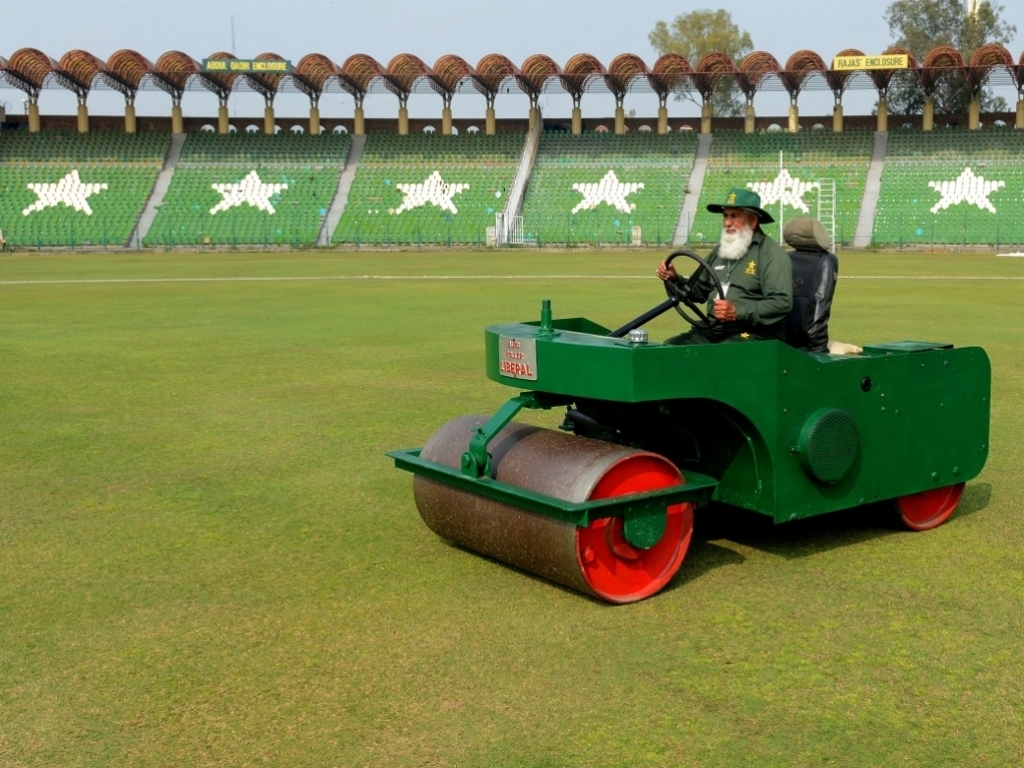 The International Cricket Council (ICC) have advised the Pakistan Cricket Board (PCB) and Zimbabwe Cricket (ZC) that they will not be appointing match officials for the upcoming series between Pakistan and Zimbabwe.

The ICC's decision was made after receiving a report from their security consultant. This is the third security review that has advised against the series, but Zimbabwe on Sunday confirmed the tour was going ahead.

The ICC Board, during its April meeting, had decided that the playing conditions relating to the appointment of match officials could be waived to allow the PCB to appoint local match officials for this series, should the ICC decide not to send its umpires and referee due to the current security situation in Pakistan.

If this was to occur, the matches would still be considered 'official cricket', even though they will not be played strictly in accordance with the ICC standard playing conditions.

The entire series will be played in Lahore, with intense security measures adopted by the Pakistan government, including state military convoys to and from the ground, roads closed to traffic, as well as helicopter coverage and strategically placed snipers.