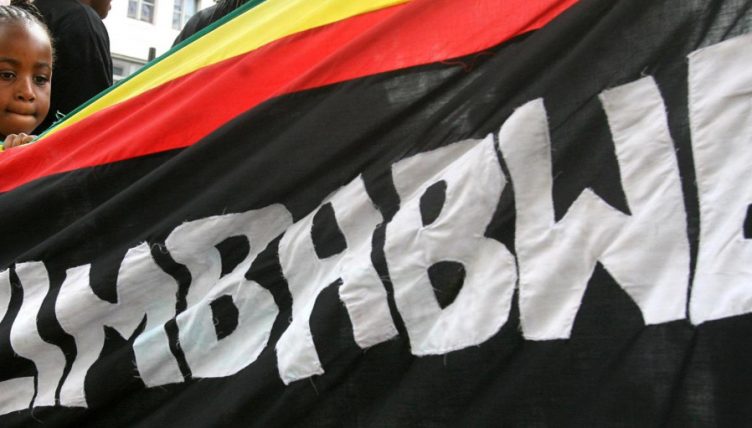 The Zimbabwean cricket team has been suspended from participating in all ICC-organised events owing to a perceived degree of “political interference”.

The move throws into doubt Zimbabwe’s participation in next year’s World T20; of which they were due to take part in the qualification process this coming Autumn.

A further consequence of the suspension is the removal of funding for Zimbabwean cricket by the ICC.

An official statement from the ICC read: “The ICC has directed that the elected Zimbabwe Cricket Board be reinstated to office within three months, and progress in this respect will be considered again at the October Board meeting.

“The ICC board heard from both the Sports and Recreation Committee representatives of the Zimbabwe Government and Zimbabwe Cricket before making their decision.”

ICC Chairman Shashank Manohar said: “We do not take the decision to suspend a Member lightly, but we must keep our sport free from political interference.

“What has happened in Zimbabwe is a serious breach of the ICC Constitution and we cannot allow it to continue unchecked.

“The ICC wants cricket to continue in Zimbabwe in accordance with the ICC Constitution.”

The penalty was delivered following the news that the whole Zimbabwe Cricket Board was suspended by the government sports and recreation commission last month with an interim committee taking temporary charge.

The ICC says a board meeting will review the decision in October.