Home News ICC to crack down even harder on potential corruption

ICC to crack down even harder on potential corruption 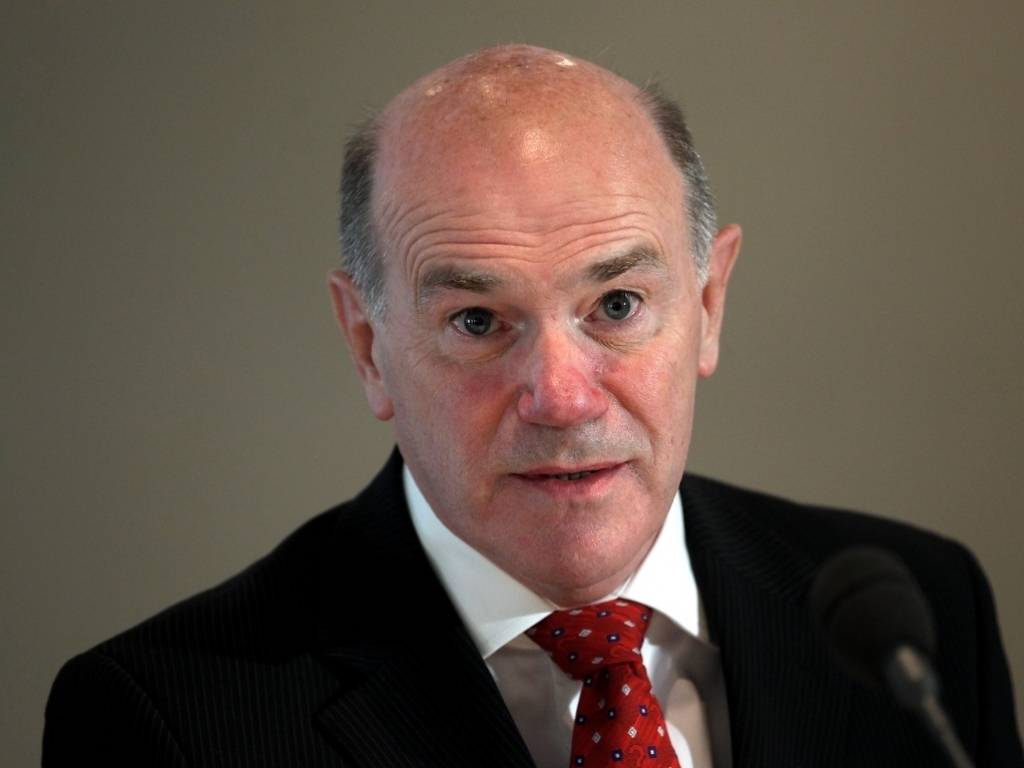 ICC Anti-Corruption Unit Chairman Sir Ronnie Flanagan’s main priority ahead of the ICC Champions Trophy is to ensure that whoever claims the trophy, no team or player is susceptible to any form of corruption.

The eight-team tournament will begin on 1 June as host England takes on Bangladesh at the Oval in London, with a total of 15 games being played over 18 days.

Sir Ronnie, who has been in charge of the Anti-Corruption Unit since 2010, believes that co-operation between players and their representative bodies and the ACU will be crucial in ensuring a corruption-free tournament.

He said: “We are one week away from a fantastic Champions Trophy. What a wonderful tournament, the best eight teams in the world for that format of the game, competing in 15 games over 18 days.

“It’s wonderful for the fans, millions of fans all over the world to have the opportunity to cheer on their team. Come 18 June at the Oval there can only be one winner. What’s important for the anti-corruption unit is that no matter who is the winner, no matter who has the privilege of taking that trophy home to share the celebrations with their millions of fellow countrymen and women, everybody else in the tournament can say genuinely that they gave their best and that they were not susceptible to any form of corruption.

“We are there to protect them from the evil and criminal intent of others who would try and lure them into a trap in many ways, to manipulate an event which can facilitate illegal gambling through which organised criminals make a lot of money.”

Constant vigilance is the order of the day for Sir Ronnie, and while he explained that there has been no direct intelligence of corruption threats to the tournament, recent history has shown that the ACU cannot afford to relax.

He added: “We don’t have specific intelligence at this stage of intentions to corrupt the tournament. But that doesn’t give us any sense of complacency whatsoever. We saw recently in the Pakistan Super League in Dubai, instances that we will be guarding against in terms of the attempts to communicate with players and draw players in.

“We are very alive to that and very determined to keep it out of this tournament and other subsequent tournaments in the future.”

The tournament will also begin in the aftermath of the terrorist attack that hit Manchester this week, which will inevitably have an impact on the security measures at games.