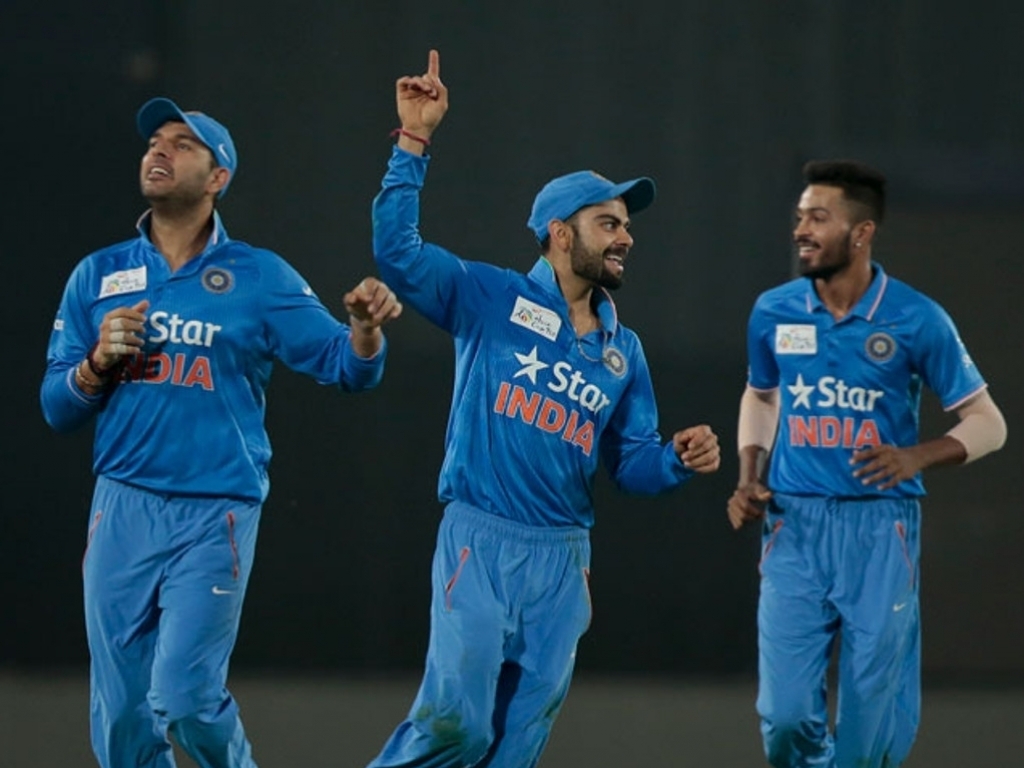 The ICC are still awaiting India’s official Champions Trophy squad despite the deadline for submission of squads having expired on April 25.

It is reported that the BCCI have informed the ICC of the reasons for the delay.

India have not explicitly declared that they will withdraw from the Champions Trophy if negotiations regarding a new financial model do not reach a satisfactory conclusion for cricket’s richest board but many speculate that the delay is a show of strength from the BCCI.

A BCCI official told ESPN Cricinfo: “We have told the ICC the reason behind the delay.

“We have told them we will announce it soon.”

ESPN Cricinfo have reported the delays are due to BCCI secretary Amitabh Choudhury and CEO Rahul Johri attending the ICC meetings while skipper Virat Kohli has been competing in the IPL.

The BCCI board is not currently in a position to withdraw from the Champions Trophy as they do not have the legal authority with the Indian Supreme Court appointing a Committee of Administrators to manage cricket in the country after the BCCI board failed to comply with a court order and senior board members were removed from their posts.

In order to withdraw from the tournament India need to send a formal letter withdrawing from the Members Participation Agreement (MPA).

The board official said: “To pull out you have to revoke the MPA, which is a legal document.

“All the legal authority sits with the COA. The office bearers will need to consult the COA. You can make a threat, but you have to follow it up with a letter to become a reality. Then if the COA approves then it will direct Johri, who is the only one authorized to sign such a letter.”

No official sanction will be leveled against India for failing to submit their squad before the deadline.