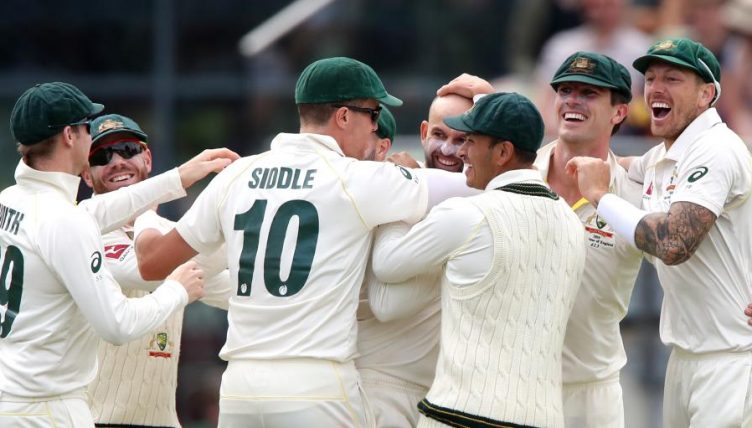 The first ICC World Test Championship is well under way. All the fixtures and results are here, along with the latest standings and how the damn thing works.