Ikageng punch way above their weight 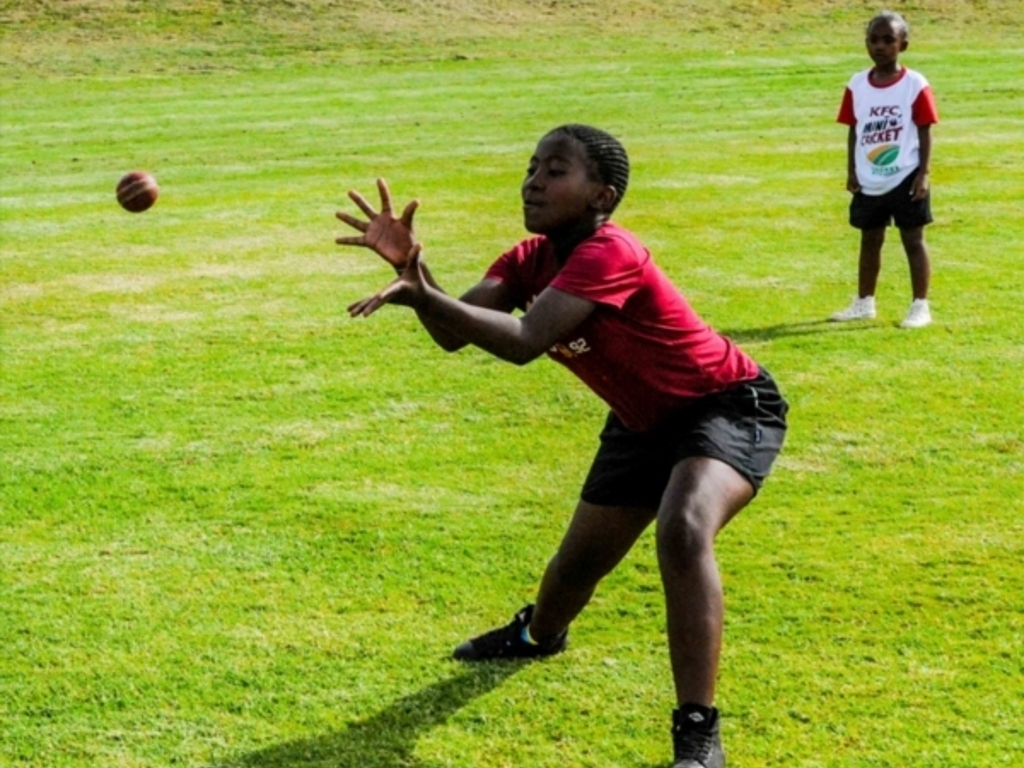 The easiest way to gauge the impact made by the Ikageng Hub in North West cricket is to see how they have produced two players aged 12 and 13 for the province’s senior women’s team.

All rounders Kgothatso Molefe, 12, and 13-year-old Tshegofatso Rampai made the Dragons’ women’s team last year, with the latter getting to play while the former had to be content with 12th man duties.

Either way, to be playing in that company at their age means two things: they are obviously going places, and their development will be a speedy one. Not bad for a township (Ikageng is just outside Potchefstroom) not particularly known for cricket.

In all fairness to Ikageng it has already produced Proteas T20 leg spinner Eddie Leie, but as Hub head coach William Molelwa says it is an area faced with real life challenges like “a lack of facilities, infrastructure, mentorship and drug-taking”. 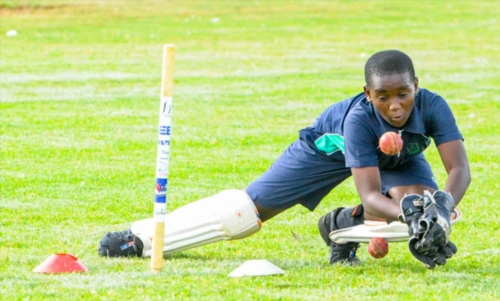 But this doesn’t stop Molelwa – a level two coach who was Leie’s teammate at the Ikageng Cricket Club and played semi-professional cricket for the North West Dragons – and his three assistant coaches from producing players for their province.

Besides delivering Molefe and Rampai to the Dragons’ women’s team, they produced six players for various provincial teams and won the girls’ league in the area.

A sign of how differently they approach things is that they are one of the few hubs with a female coach (Nomvula Jacobs recently joined them this year). Also, Molelwa’s gauge of his players’ aptitude is based on whether his players can execute their skills under pressure, which at the moment he isn’t particularly happy with.

But the fact that the hub is 10 minutes from Senwes Park means a lot of his young bowlers are called in by international teams as bowling cannon fodder, which can only develop the way they approach bowling at capable batsmen.