‘I’ll play till my body can’t take any more’ 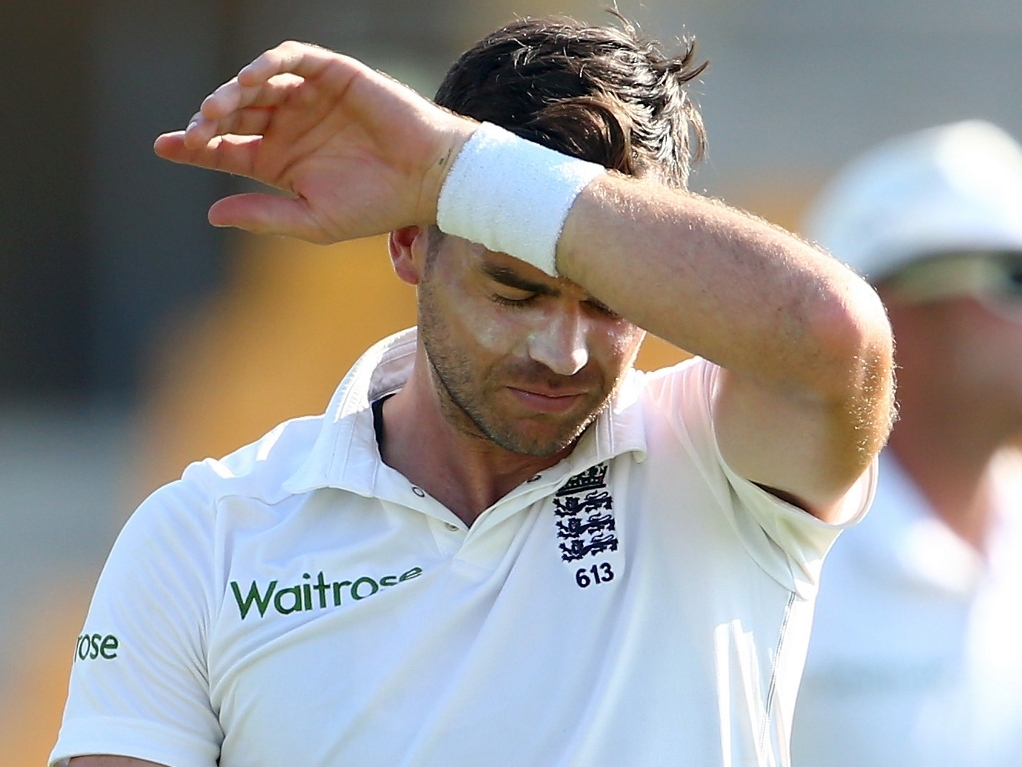 England fast bowler James Anderson says he has no intention of retiring any time soon, and feels he could play for another five years, until he's 38, as long as his body keeps its end of the bargain.

Anderson is playing in the Test series against Pakistan in the UAE, and has taken seven wickets at an average under 20 so far. Despite missing the final two Ashes Tests due to a side injury, he feels he's back to his best.

When asked about retiring, given he's 33, Anderson said on Cricinfo: "You're making me feel really old … as if I'm coming to the end! But why can't I play for another five years?

"I'm loving it at the minute, loving bowling, loving playing, enjoying taking wickets and the challenges we've got ahead. I'm going to keep going till my body can't take any more."

Anderson is one of the more successful fast bowlers in the UAE, having played five Tests and boasting the fourth-best bowling average of visiting pacemen. He seems to cope with the hot conditions better than most.

He explained: "It is a real test of your skills and it is quite good fun," he said. "If you have a good day out here you feel you get more out of it personally. There is more reward.

"The first couple of days we were worried about how we were going to get through because the heat was quite severe but as the series has gone on the temperature has dropped and we have got used to it as well.

"We have been bowling three, four, five over spells which doesn't actually take too much out of you."

One bowler who has impressed Anderson so far, during the Ashes and on this tour, is Mark Wood, who could lead the attack once Anderson has hung up his spikes, if all goes to plan.

The Lancashire man said of Wood: "He has done brilliantly. Him and Ben Stokes, their bowling has improved out of sight on this trip.

"The first week we were here, the first warm-up game I remember both of them saying it was pretty boring. They both want to take wickets, they want to steam in and rough people up but you can't just do that out here.

"The way Mark bowled in that first innings [in Dubai] going away from his natural game… I thought he was outstanding and he's getting to grips with bowling different balls, cutters and little subtle variations which again will improve his game no end."