‘I’m not a man for trying to attain numbers’ 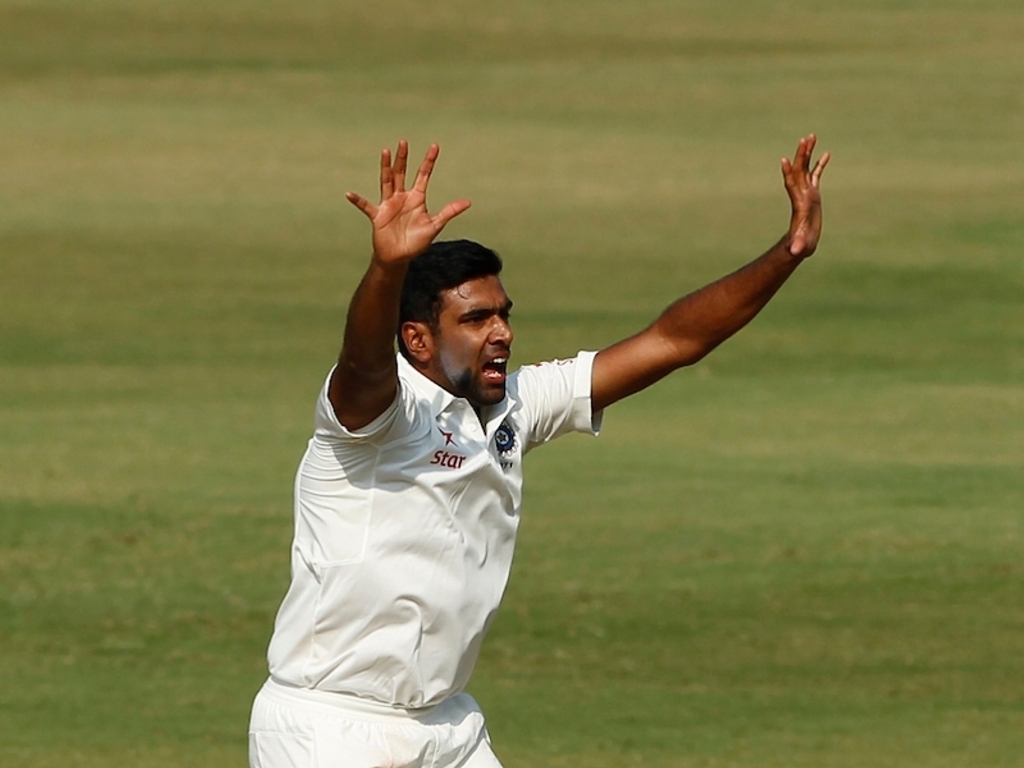 India spinner Ravichandran Ashwin has said that numbers and records don’t mean that much to him while admitting it’s hard not to get caught up in the hype.

Ashwin feels that becoming the fastest bowler to reach 250 Test wickets had an effect on him during the series against Australia.

Ashwin told the Times of India: “To an extent 250 got to me a little bit … It’s never happened before.

“I can’t keep saying it doesn’t matter to me and all that because there is this whole build up around it. When these things keep happening I say, ‘It’s a good chance to create history today’. And it starts catching up and it happened.

“I could have done it in Chennai and got to 250 wickets there. But I’m seriously not a man for trying to attain numbers.”

Ashwin spent a lot of time preparing for Australia and in particular David Warner but he didn’t do so by watching video of matches. 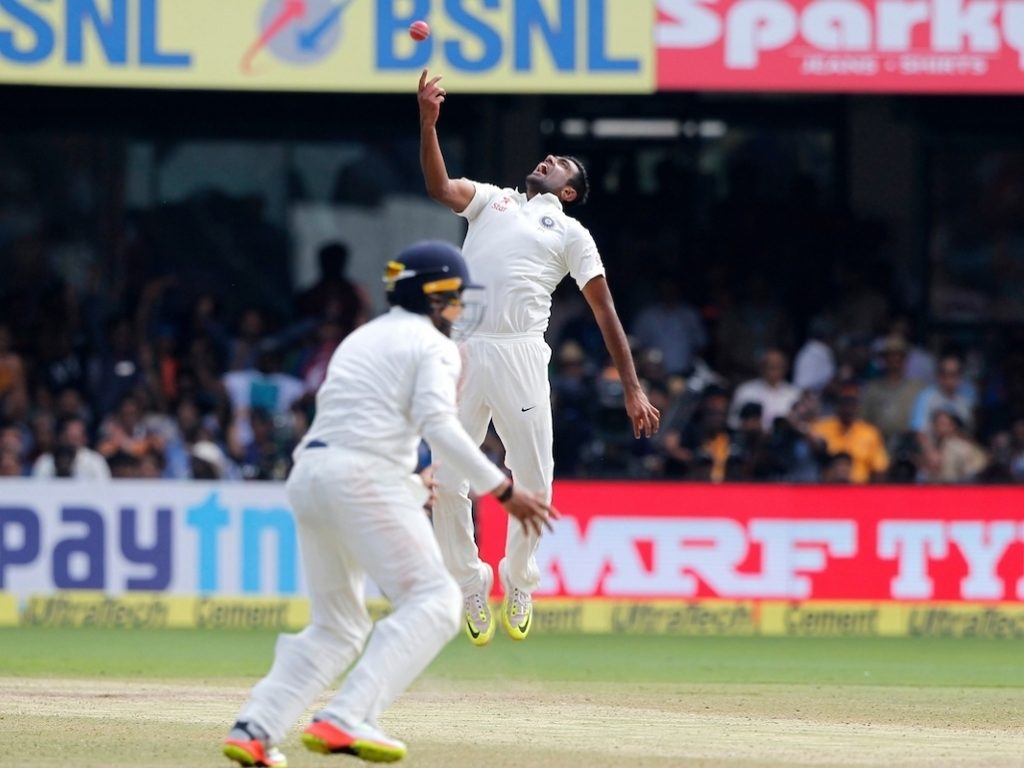 The off-spinner spent time finding out how the Australians were practicing to understand their game plans.

Ashwin said of Warner: “Any series that I go into, I want to really attack their best batter. And I generally come out trumps because I plan for that in detail.

“The difference is, I don’t know what other people see in video analysis. Very few people see a pattern play in batsmen. How they make their runs? What their release shots are? If they find a particular set of bowlers very difficult, when do they attack those bowlers? And how do they defend. How they practised over the last month?

“So, I go on to Cricket Australia websites, Kiwi websites, try and see what they have done, how they practise, ask net bowlers how they’ve practised. So that gives me a fair idea.

“Their entire batting unit was very clear that they wouldn’t get out LBW and play in front of their pad.

“Each time they came into a net, they batted without pads. They got the bowlers to bowl fast. They ran a couple of yards inside and bowled spin to them.

“So these were all indications that they were looking for fast, spinning deliveries and air speed in the ball.

“So at different stages I slowed it down. I changed the line, I wanted to bring him (Warner) out of his plans.

“If I bowled over the stumps, he had to use his pad because all his intent was not to get hit on the pads, which means he’s taken the pad out of the equation, so I wanted him to use the pads.”