‘I’m sure a big score is not too far away’ 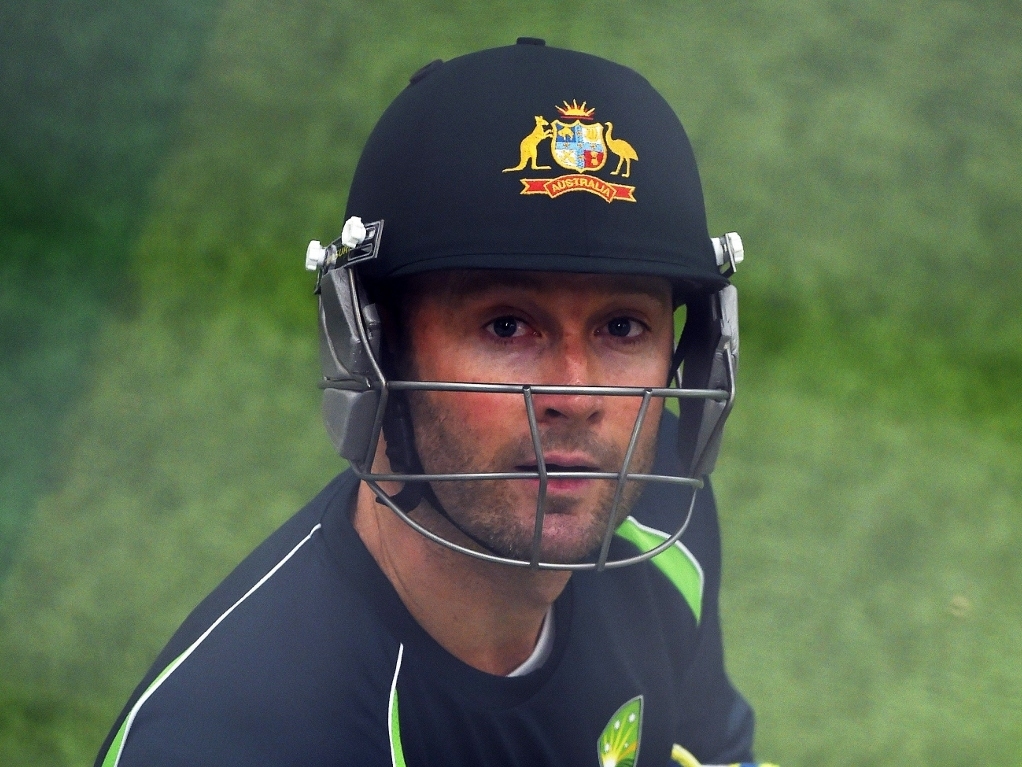 Australia batting coach Michael Di Venuto believes that some more time in the middle and a bit of luck will see captain Michael Clarke go on a run-scoring spree again.

The Australian Test skipper has been low on runs in the current Ashes series against England as he has only scored 81 runs in four innings so far, although his last knock was an unbeaten 32 before he declared to set up Australia's 405-run victory in the second Test at Lords's.

Clarke decided to play in a three-day tour match against Derbyshire after the second Test to try and spend some time at the crease. He made 16 in the first innings and managed and unbeaten 44 in the second.

Di Venito said: "He's had a couple of good starts in the Test matches, a caught and bowled to Moeen Ali up in Cardiff and a 32 not out in the second innings at Lord's – I know circumstances were we were setting up a declaration.

"He would like some more time in the middle, there's no doubt about that. He's meticulous in his preparation, he's playing well in the nets, he's preparing well, he just needs a bit of luck. I'm sure a big score is not too far away.

"We talk regularly like with all the batsmen. He's pretty set in his ways what he wants to do, he knows how to go about it and how to get himself back to scoring runs."

The third Ashes Test starts at Edgbaston on Wednesday.