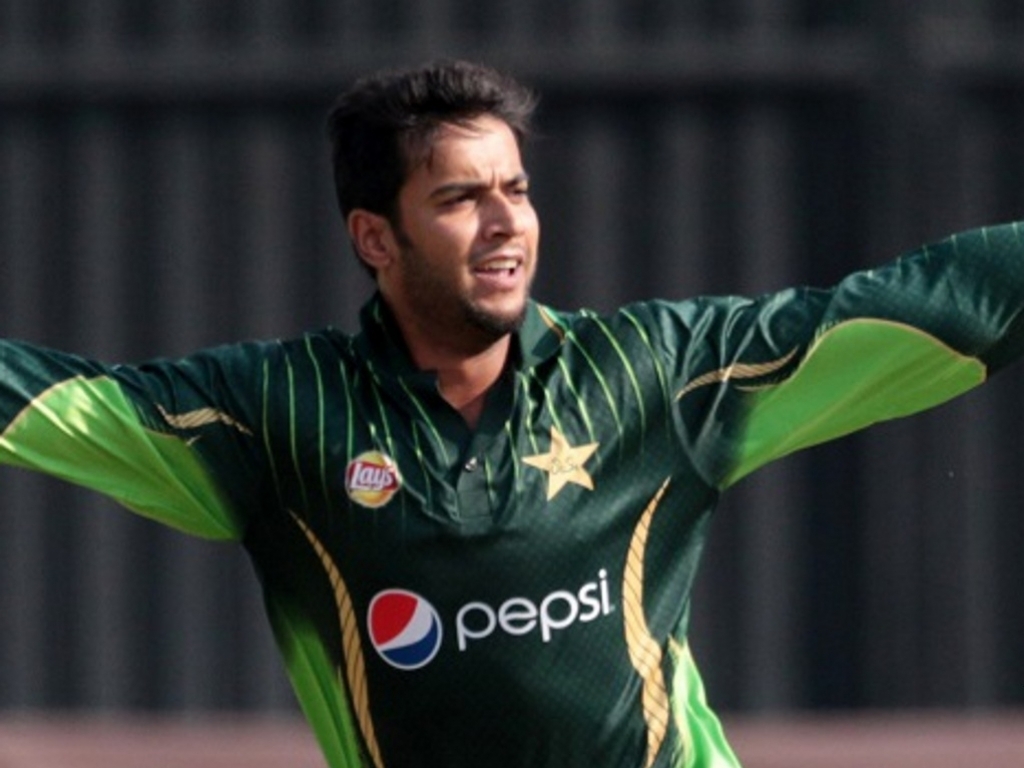 Pakistan spinner Imad Wasim was happy with his efforts against Zimbabwe on the weekend, saying he just followed captain's orders, but was pleased to have used the slow pitch to his advantage.

Pakistan win by 13 runs, defending a low total, thanks to Wasim's four for 11, and the spinner said he used the air more than the deck to help him, but that the pitch was spinning prodigiously.

Wasim said: "The wicket was not as good as we felt it was at the start, so I felt our score (136/8) was okay. And to win by 20 or so runs in a low-scoring game is a convincing win.

"The pitch was a bit slow, and it was spinning a lot, but you still have to bowl in good areas. I use spin and drift, I do both. But was I using drift as a weapon today? Yes, definitely."

Wasim has three ODIs and four T20s to his name for Pakistan, but is actually very experienced, having played first class cricket since his teens. He was the Under 19 captain, and is also a skipper in domestic cricket.

He added of the pressure on him: "Look, I've been playing cricket for ten years now. First-class, and before that Under-19, so there is a bit of pressure coming into international cricket.

"But I played in Sri Lanka, and against Zimbabwe at home, so I think I can cope with it now."