Imrul out of India Test 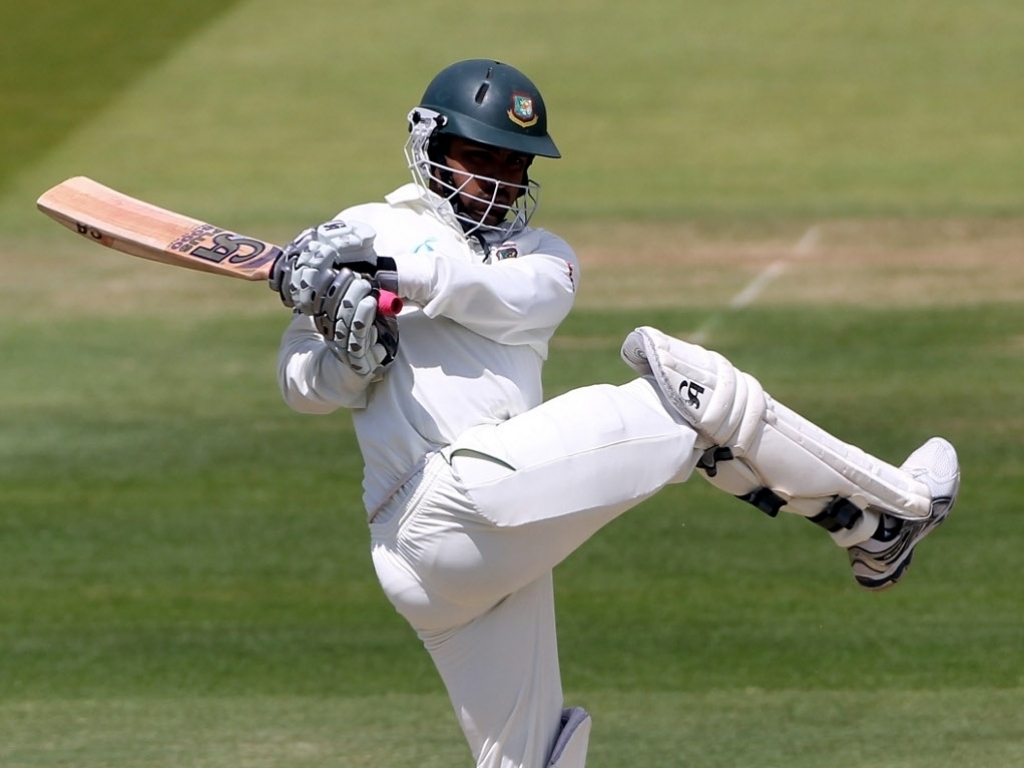 Bangladesh opener Imrul Kayes has been ruled out of the one-off Test against India that gets underway on Thursday in Hyderabad with a thigh injury.

Imrul aggravated a thigh injury sustained in New Zealand during Bangladesh’s drawn warm up game agaianst India A over the weekend.

BCB media manager Rabeed Imam confirmed that the injury is of the same nature as the niggle that kept the opener from facing New Zealand at the Hagley Oval in Christchurch.

After a solid debut in which he scored 86 and 36 Soumya Sarkar is expected to take his place at the top of the order for the Tigers as they bid for an upset win over India.

Bangladesh have also called up middle order batsman Mosaddek Hossain as extra batting cover ahead of the Test.

The one-off Test will be Bangladesh’s first ever on Indian soil.