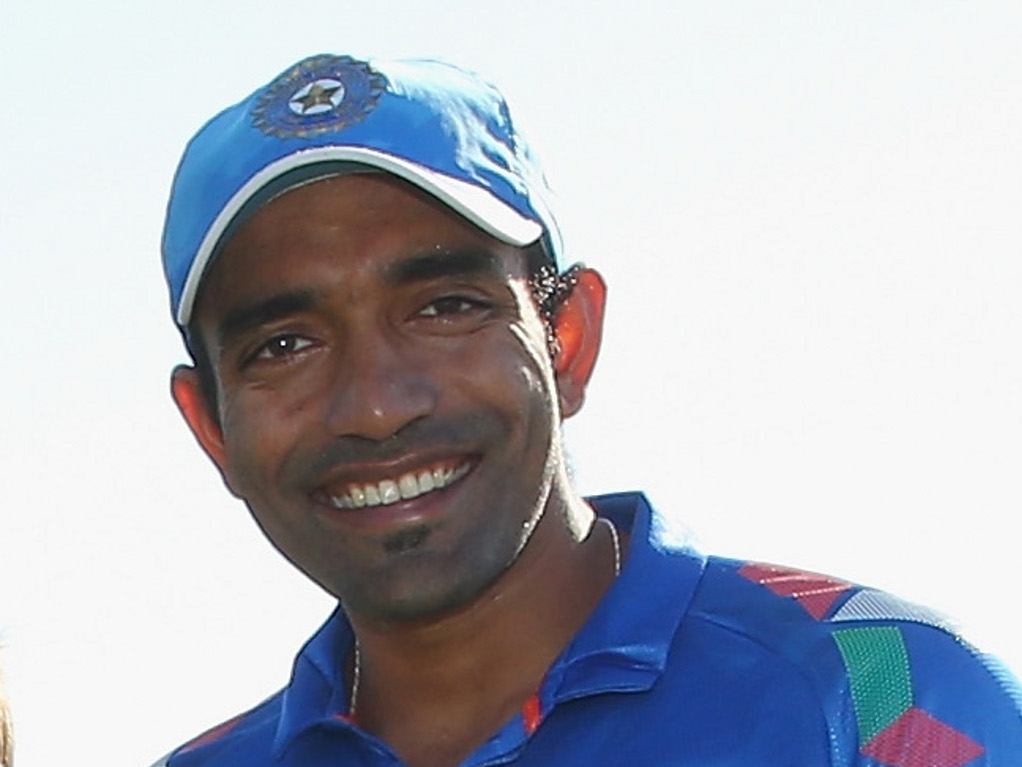 Bangladesh batsman Imrul Kayes says his team isn't aiming to beat South Africa in the first Test in Chittagong, but rather aiming for a more realistic draw against the top-ranked Test nation.

The Tigers go into the Tests having beaten the Proteas in the ODI series, but the Test side is another beast altogether. Imrul feels that the hosts can do well and take their momentum into the Tests, but will have to work hard even to draw.

Imrul said: "I think a batting-friendly pitch would be best for us. If we can score over 400 runs and they match us, the game will go towards a draw. Against the No 1 Test team in the world, a draw would be a big achievement.

"The team is in a good rhythm. We won the last four ODI series at home. I think that if we can replicate our ODI form into the Tests, there will be something good for Bangladesh."

To even get close to a win or draw, Imrul will have to open the batting against a full strength pace attack, including Dale Steyn and Vernon Philander, and the batsman knows that it will be one of his biggest tests.

He added: "Opening the batting is definitely challenging. The first spell is bowled by the best bowlers and whatever help there is from the pitch is at the start of the game.

"If the openers can fight through this early period and score runs, it makes life easier for the rest of the batting line-up.

"Almost every bowling attack in the world has guys bowling 140-145kph regularly. But we cannot think too much about it. We are playing positive cricket and by being consistent, we can handle their pace attack.

"I made my debut in South Africa and I have played Dale Steyn and Morne Morkel. It was in different conditions but I hope here I won't have any problems."