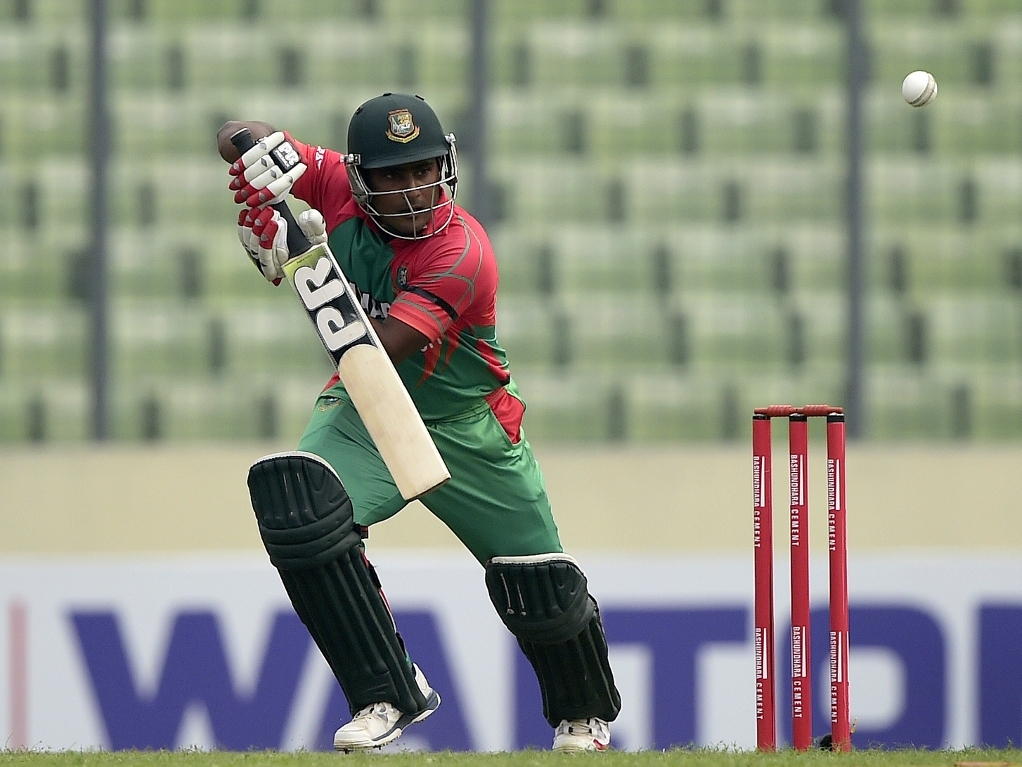 Batsman Imrul Kayes will replace the injured Anamul Haque for the rest of Bangladesh's World Cup tournament, after the latter injured his shoulder in a match against Scotland on Thursday.

Anamul suffered the injury while diving to stop a ball from going to the boundary and rolled over on his shoulder, he immediately called for help from the medical staff.

The 22 year-old Anamul was sent to hospital for scans, and at the post-match press conference the team physiotherapist said that the batsman was diagnosed with a grade three joint strain.

Anamul has so far played in all the Tigers' matches at the event, scoring 29 in each of the games against Afghanistan and Sri Lanka, but did not bat in the match against Scotland.

The 28 year-old Imrul will join the squad in Adelaide ahead of their next match, a vital showdown with England. The left-handed batsman has played in 53 ODI's and has a batting average of 26.73, including one century and 10 fifties.