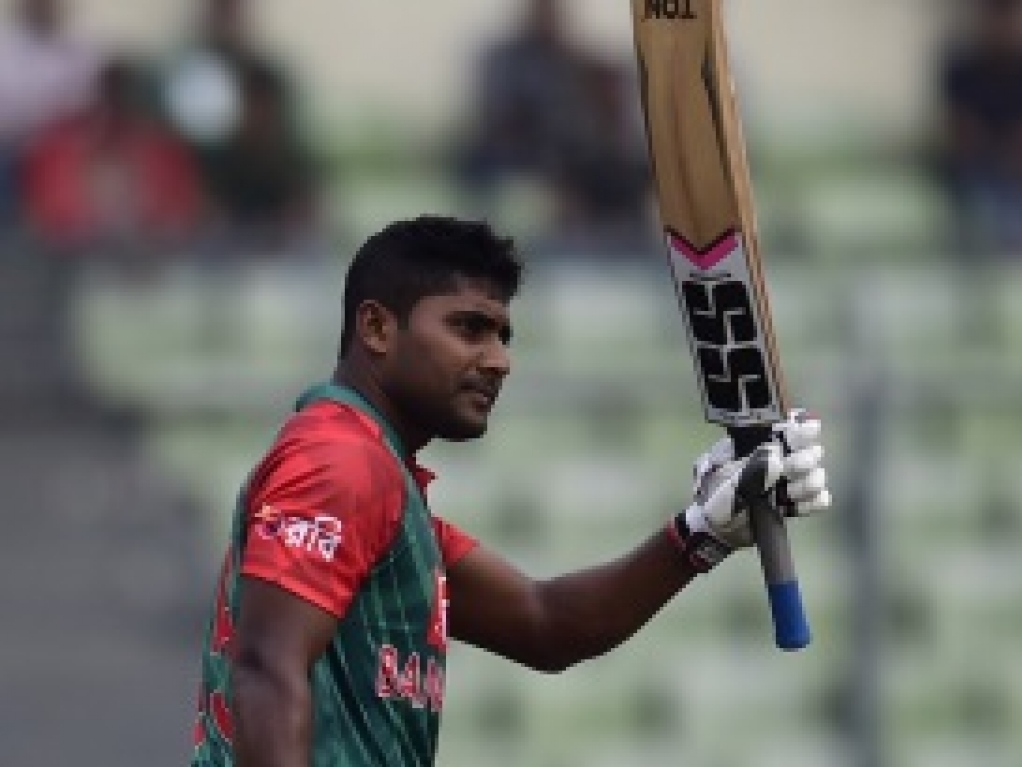 The Bangladesh Cricket Board (BCB) have confirmed that batsman Tamim Iqbal has withdrawn from the  national squad for the Asia Cup due to personal reasons and will be replaced by Imrul Kayes.

Tamim has opted out of the tournament to be with his wife who is due to give birth to their first child sometime in near future.

Kayes was the second highest run-scorer in this year's Bangladesh Premier League with 312 runs in 12 matches at a strike rate of 114.70.

BCB's chief selector Faruque Ahmed said: "We recalled Imrul because he is the best available option for us in the absence of Tamim.

"Imrul's bad luck is that we couldn't keep him in the World T20 squad, but I hope he'll make the best of this opportunity in the Asia Cup."

The Tigers' first game in the Asia Cup is against India on 24 February.