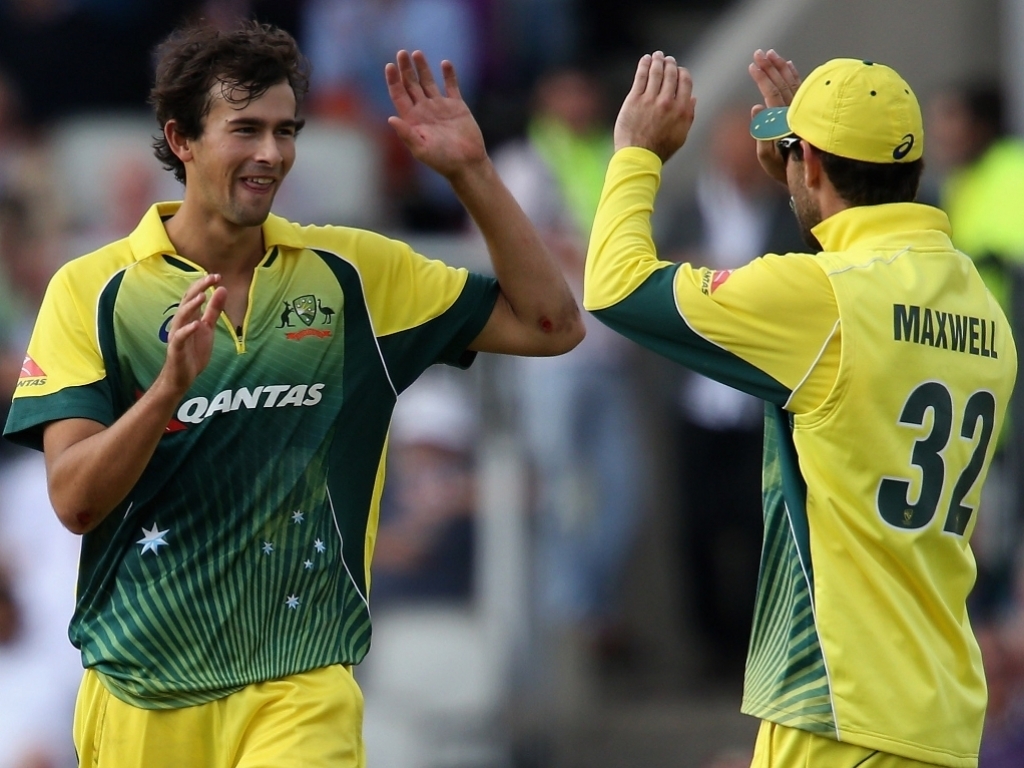 Australia spinner Ashton Agar hopes his efforts in recent weeks will be enough to get him on the tour to Bangladesh, where he hopes to add to the two Test caps he earned in 2013.

Agar made his debut as a teenager in the Ashes in England that year, and played two matches. He has not played a Test since, but hopes his performances with Australia A, and now the ODI side, will see him picked as Nathan Lyon's deputy.

Agar said: "All I can do is just put good performances on the board and the better I do the higher my chances are.

"In the last few games I've played in India and (Tuesday) I've just got to try bowl as well as I can. There’s a few contenders and they're all very good bowlers.

"Steven O’Keefe, Fawad Ahmed and myself (are in contention), so it’s best if I don't think about that.

"The more I think about that the less my focus is on this and this is what’s important right now."

Agar made his ODI debut against England and took one wicket on Tuesday, but says he hopes his 15 wickets on the recent A-tour to India will see him pip the others to the post.

He added: "I've played on a few spinning wickets at the end of last season. I learned how to bowl with rough, on turning wickets (with) different field settings.

"In India for the A series I learned how to bowl to some good players of spin. But I haven't been picked on that tour yet, so I just have to wait and see."