Home News Inaugural season of The Hundred delayed until 2021

Inaugural season of The Hundred delayed until 2021 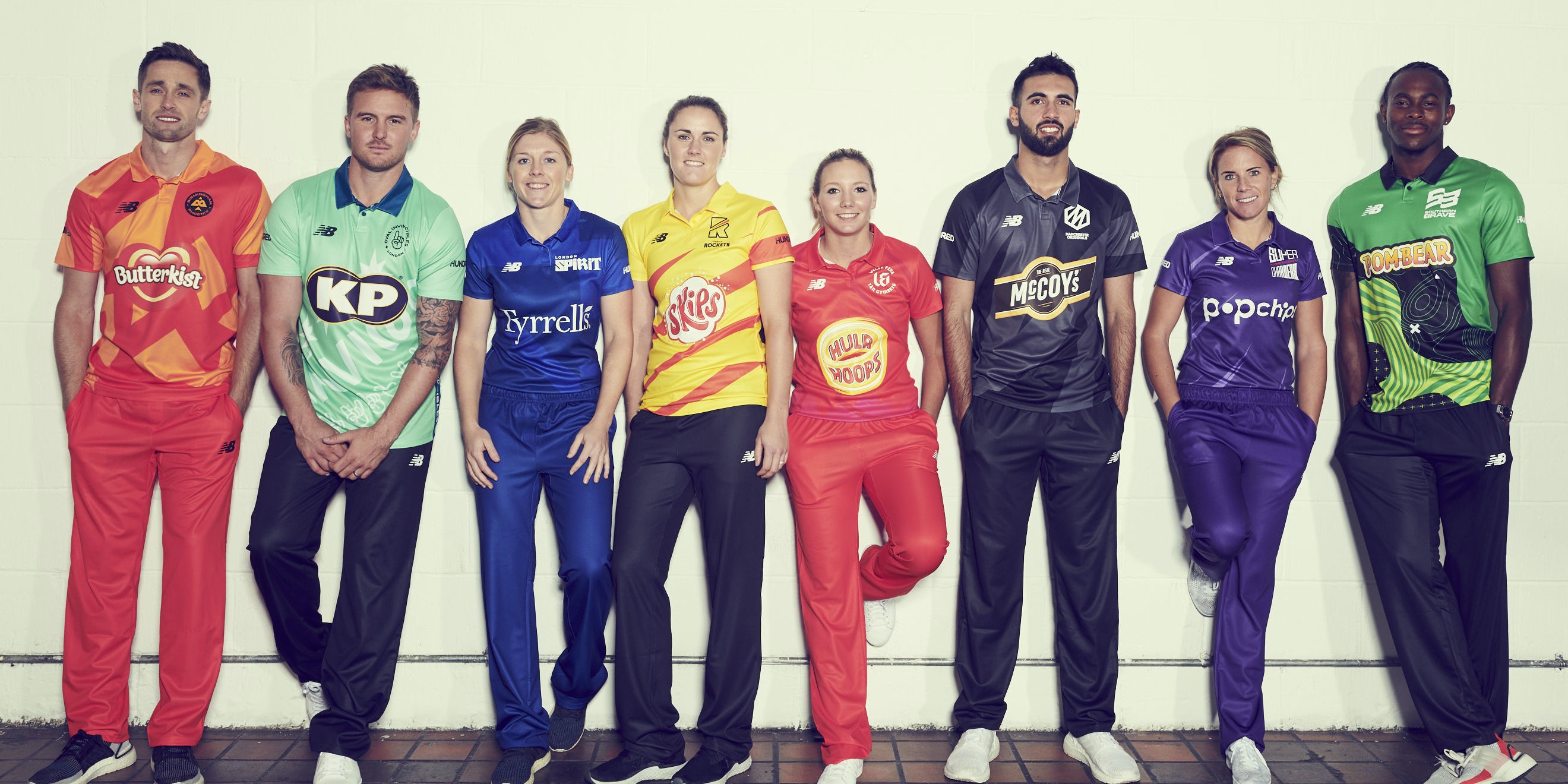 The inaugural season of The Hundred has been postponed for a year after the England and Wales Cricket Board decided the ongoing coronavirus pandemic rendered the launch unviable.

The new 100-ball competition, featuring eight city-based franchises rather than the traditional 18 counties, was due to begin in July but will now be pushed back to the summer of 2021.

An ECB board meeting was convened to discuss the matter via teleconferance on Wednesday, with the session rubberstamping the deferral.

The decision was made for three primary reasons: the likely unavailability of overseas talent, the probability of empty stadiums should any cricket be possible this summer and the logistical challenges caused by the amount of operations staff currently on furlough at host venues.

For a competition explicitly designed to grow the profile of the sport and draw new fans – inside grounds and on television – the problems represented a perfect storm.

ECB chief executive Tom Harrison, one of The Hundred’s main advocates, has faced down much criticism of the project over the past couple of years and has doubled down on its importance.

Far from reconsidering the value of a divisive and untested product, he insists the potential financial benefits are now even more important than they were before the health crisis.

“The situation we find ourselves in as a country means that delivery of The Hundred will not be possible this summer,” he said.

“Whilst we are naturally disappointed that we won’t get to realise our ambitions this year, The Hundred will go ahead in 2021 when we are safely able to deliver everything we intended to help grow the game.

“As we emerge from the fallout of COVID-19, there will be an even greater need for The Hundred. Our survival as a game, long-term, will be dependent on our ability to recover financially and continue our ambition to build on cricket’s growing fanbase. That need has not gone anyway, if anything, it is now more critical.”

The tournament is projected to lose money in its early years, not unusual for a new event, but the ECB hope the increase in new supporters, plus broadcast and staging interest from overseas will help it turn a significant profit. Initial ticket sales of more than 180,000 were welcomed as a positive by the governing body.

“The Hundred will create millions in revenues for the game, through hosting fees, hospitality and ticket sales, as well as delivering GBP 25million in annual financial distributions to all First Class Counties and MCC,” added Harrison.

“Its role in driving participation alongside supporting the development of the women’s game will be material in generating take-up of our game across country-wide communities.”

The Hundred is due to be broadcast in full by long-term partner Sky Sports, but this summer was also set to form a major part of cricket’s return to the live BBC schedules, with 10 men’s matches and eight from the women’s competition due to be shown.

A BBC spokesperson said: “We’re in unprecedented times and whilst it’s disappointing the competition can’t take place this year, we absolutely support the decision to launch The Hundred in 2021.

“We’re delighted to be a broadcast partner for the competition and look forward to getting under way next year.”

KP Snacks, official shirt sponsor for all eight franchises and an important commercial backer, also agreed with the delay.

“We support the ECB’s tough decision not to stage The Hundred this season, with the launch now taking place in 2021,” read a statement.

“Our commitment to the competition is unwavering and we are hugely excited for our continued involvement with this new and action-packed brand of cricket.

“We’re committed to partnering with a great competition in 2021, and beyond, and are excited to help more families get active through cricket. We look forward now to the launch of The Hundred next year and hope to see as many people as possible in the stadiums on matchdays when it is safe for us all to be there.”