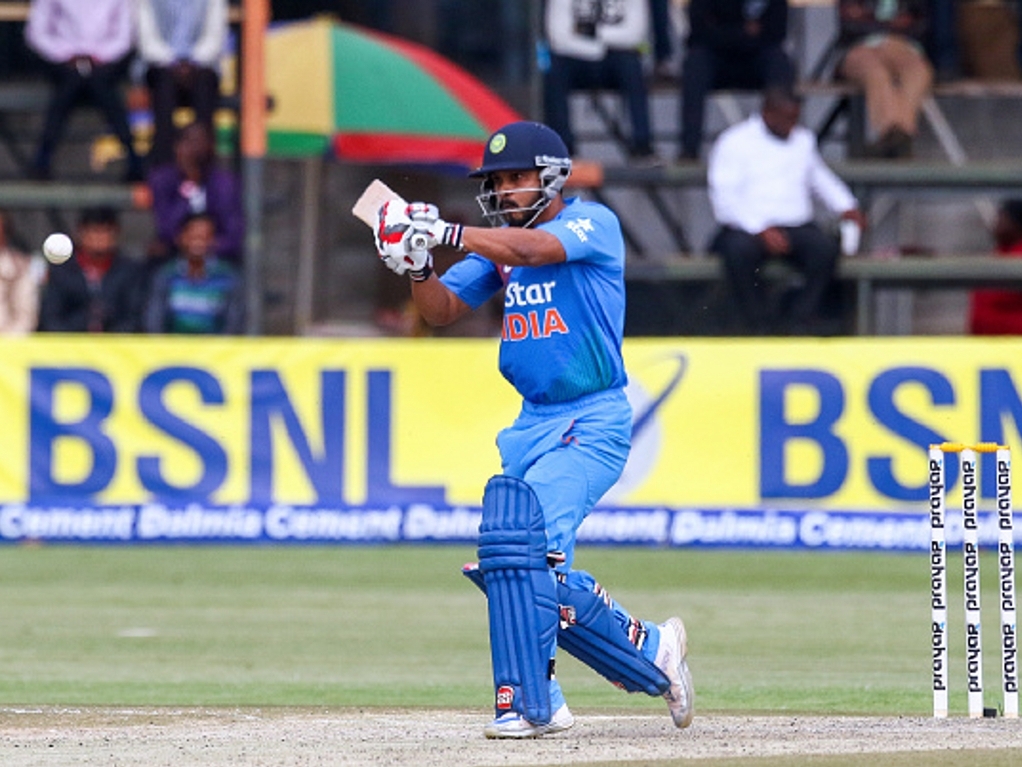 India A has defeated Australia's National Performance Squad by six wickets to cement their spot in next Sunday’s Quadrangular ‘A’ Series final.

India A are now the only team with three victories in the series, thanks largely to batsman Kedar Jadhav who compiled a match-winning knock of 93 not out.

Jadhav, who reached the boundary 10 times, paired with Shreyas Iyer (62) for a 135-run stand in the middle order.

The touring side took just 39 overs to chase down the required 208, earning a bonus point in the process.