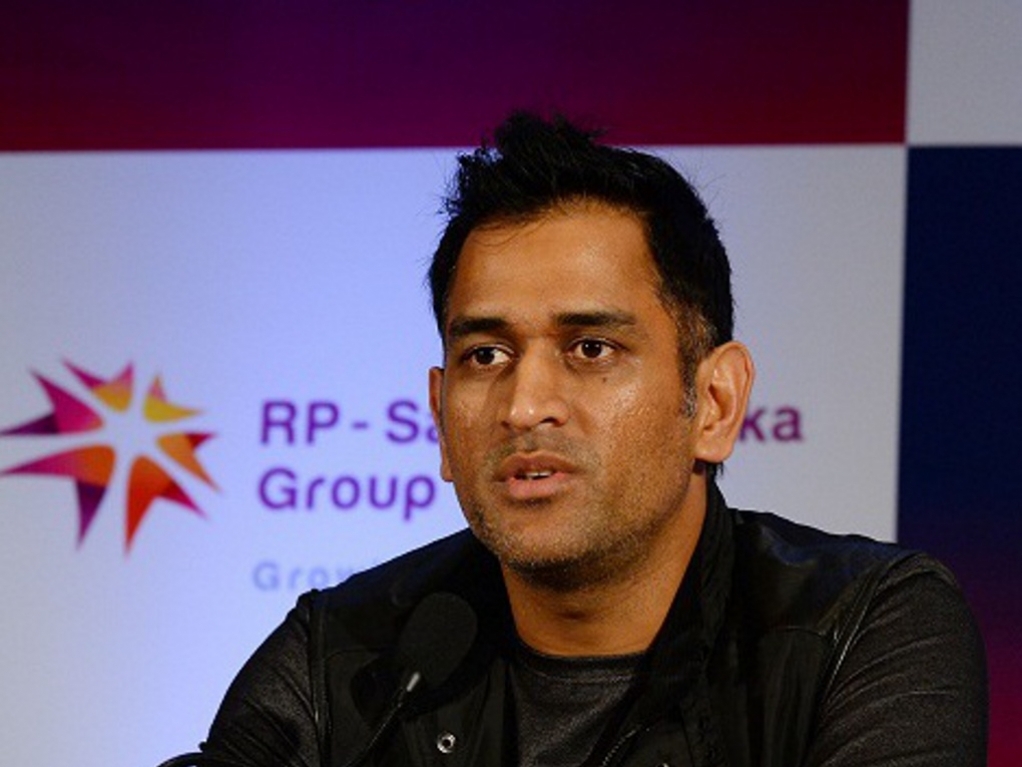 India Skipper, Mahendra Singh Dhoni, who inspired India to the ICC Champions Trophy in 2013, said he was aware of the challenges the event poses.

“Having won the event in 2013, we know how intense this event can be and we are under no illusion that it will be any different next year,” he remarked.

India overcame hosts England, in a rain effected final at Edgbaston in 2013, and will be looking to win a record third Champions Trophy when the tournament gets underway in June 2017.

India has been grouped with Asian rivals Pakistan and Sri Lanka, as well as 1998 winner South Africa. India will open its campaign with a mouth-watering clash against Pakistan at Edgbaston, Birmingham, on 4 June.

Dhoni spoke of the need for consistency, in a tournament that allows no room for error: “In the ICC Champions Trophy, it doesn’t matter which other sides are in your group or who your semi-final or final opponent is. You have limited time and the key to success is consistency, and being on top of your game each time you step out on to the field. There is very little room for error.

The Indian skipper is looking forward to some excellent support from travelling fans as well as locals of Indian heritage: "As always“I am sure the ICC Champions Trophy, like any other ICC event, will be well organised, and the team and I are looking forward to a lot of support, which was one of the factors that helped us across the line in 2013.”

Dhoni has been part of an India team that has made the semi-finals at each of the last three ICC fifty-over tournaments and become, consistently, one of the best teams in limited overs cricket.