India call BInny to Sri Lanka as back up 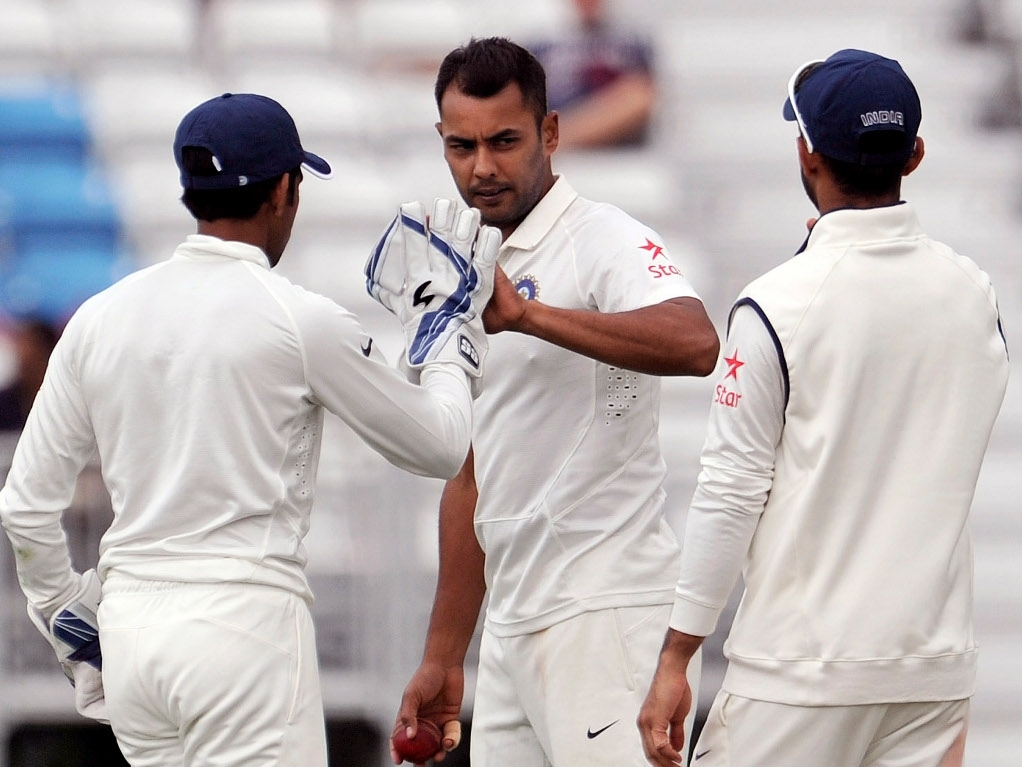 India have reacted to their shock defeat to Sri Lanka in Galle by calling another all-rounder to the squad, with Stuart Binny added to the touring party despite no injuries or other worries to prompt it.

Binny has played only three Tests, all in 2014 in England, but provides a steady value with both bat and ball, as India took to recover after losing from a winning position last week, by 63 runs.

Some may have expected a spinner to be added to the squad, if they were going to add anyone, after Rangana Herath did the job for Sri Lanka, but Ravi Ashwin was essentially left to toil alone, with Harbhajan Singh ineffective.

Binny will join up with the team on Monday, with the second Test set to be played in Colombo on Thursday, at the P Sara Oval. The third Test will be at the Sinhalese Sports Club.