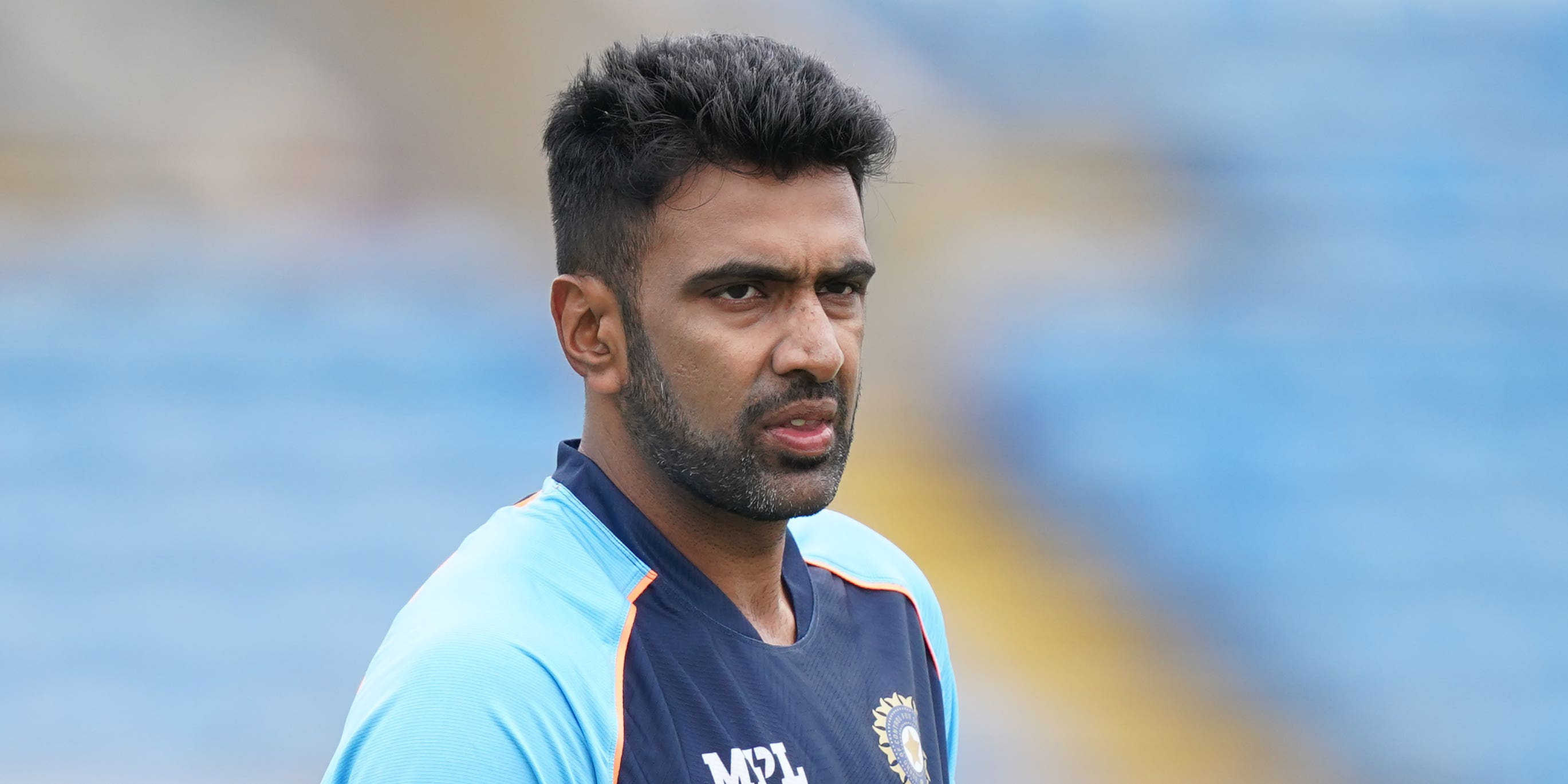 India bowling coach Bharat Arun is sceptical about the role spin might play at the Kia Oval this week as he suggested England are “wary” of Ravichandran Ashwin’s threat.

Off-spinner Ashwin is ranked as the number two Test bowler in the world, boasting 413 wickets in 79 appearances, but has been reduced to the role of spectator in the first three games of the LV= Insurance Series.

Earlier in the year, when England were touring India, Ashwin ran riot against Joe Root’s side on big turning pitches and claimed 32 wickets in four matches at an average of 14.71. Now, with the teams locked at 1-1 with two to play, leaving the 34-year-old out increasingly looks like an act of self-sabotage.

Surrey’s home ground has become known as one of the country’s happier hunting grounds for slow bowlers, but Arun appeared to hint that the groundsmen would not be motivated to offer the usual turn.

“History at the Oval says it aids spin but you know how Englishmen are wary of Ashwin’s abilities and what he can do if there’s any assistance from the track,” he said.

“I think the most realistic option would be look at the track tomorrow morning as anything could happen between now and tomorrow. We will look at it and decide.

“Ashwin, no doubt, is one of the best bowlers that we have. It is unfortunate that he has not played so far. But if there is an opportunity and we feel he’s in the scheme of things, definitely they (Ashwin and Ravindra Jadeja) would definitely be bowling in tandem.”

Arun also admitted he had talked to the bowling group about applying more pressure on England captain Root early in his innings in a bid to halt his run of three straight centuries.

Root has been able to get off to fluent start at Trent Bridge, Lord’s and Headingley, making scores of 109, 180 not out and 121.

“We have given him pretty fast starts and obviously we looked deep into those areas, and we’ll look to stem those,” he said.

“I don’t think we need to be too harsh on the bowlers, they understand what needs to be done by them and the need to be well prepared. I’m sure you will see a much more spirited performance than the last Test match.”