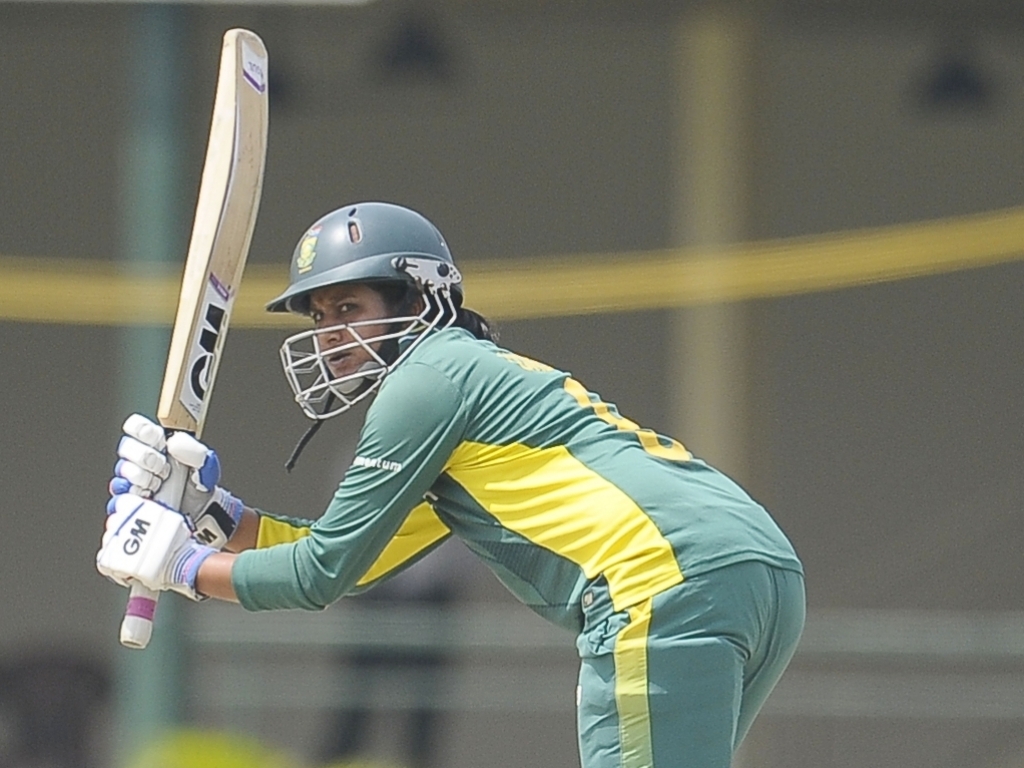 India held their nerve and snuck a one-wicket win over the Proteas in the final of the ICC Women’s World Cup Qualifier in Sri Lanka on Tuesday.

India remain unbeaten in the tournament after the match went down to the very last ball, successfully chasing their 245-run target.

South Africa, who have only lost two matches in the contest and both against India, won the toss and elected to bat first. Openers, Lizelle Lee and  Laura Wolvaardt (21) set a good foundation with a 51-run stand before the dismissal of the former for 37. Mignon du Preez top scored with 40 runs from 72 deliveries with Dane van Niekerk and Sune Luus adding 37 and 35 runs respectively.

Rajeshwari Gayakwad struck in the latter part of the innings, taking three wickets for 51 in her 10 overs, including that of Marizanne Kapp (14), Shabnim Ismail (5) and Ayabonga Khaka (1).

India’s batting reply got off to a great start thanks to Deepti Sharma (71) and Mona Meshram (59) who put on a 124-run partnership for the second wicket. Veda Krishnamurthy chipped in with 31 runs but the hero of the day was Harmanpreet Kaur, whose unbeaten 41 runs (including the winning runs), held the innings together even as India lost three quick wickets, going from 209/5 after 43.4 overs to 223/8 after 45.4.

The drama escalated when Poonam Yadav (7) was run out by Chloe Tryon off the first ball of the final over with India needing nine to win. Kaur stepped up and hit a six off the penultimate delivery of the match from Marcia Letsoalo and followed it up a scampered two to claim victory for her side.

The Proteas will be pleased to have achieved their primary objective, which was to qualify for the 2017 ICC Women’s World Cup.