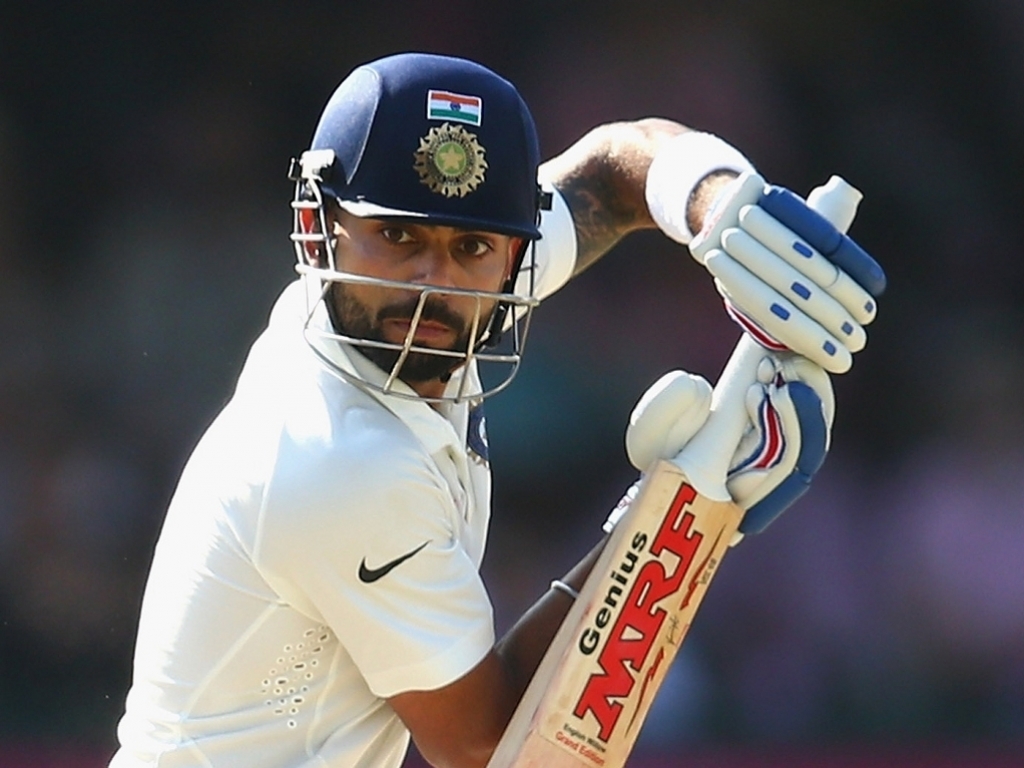 India will embark on a four Test tour of the West Indies in July. Antigua and Barbuda, Jamaica, St Lucia and Trinidad and Tobago will serve as venues for the Test matches.

The respective cricket boards announced the tour in December when the Board Of Control For Cricket In India announced they would lift the suspension of bilateral tours, which they imposed after the West Indies' players forced a tour to India to be abandoned over a pay dispute. The fixtures have only been finalized now after negotiations between the West Indies Cricket Board and the Caribbean Premier League to ensure there were no venue clashes during the tour.

Representatives of the two boards met in December to discuss the future of the relationship between the two historic cricketing nations. The BCCI agreed to waive the $41.97 million in damages they had imposed on the WICB, after the abandoned tour in 2014, under the condition that the West Indies complete the tour in 2017.

India will announce the appointment of a new head coach ahead of the tour. Virat Kohli will captain the team in the Caribbean assisted by newly appointed vice-captain Ajinkya Rahane.

The coaching and support staff will be finalized after the appointment of the new coach. This will be India's first bilateral tour to the West Indies since they toured in 2011, a series India won 1-0.