India docked 20% of their match fee 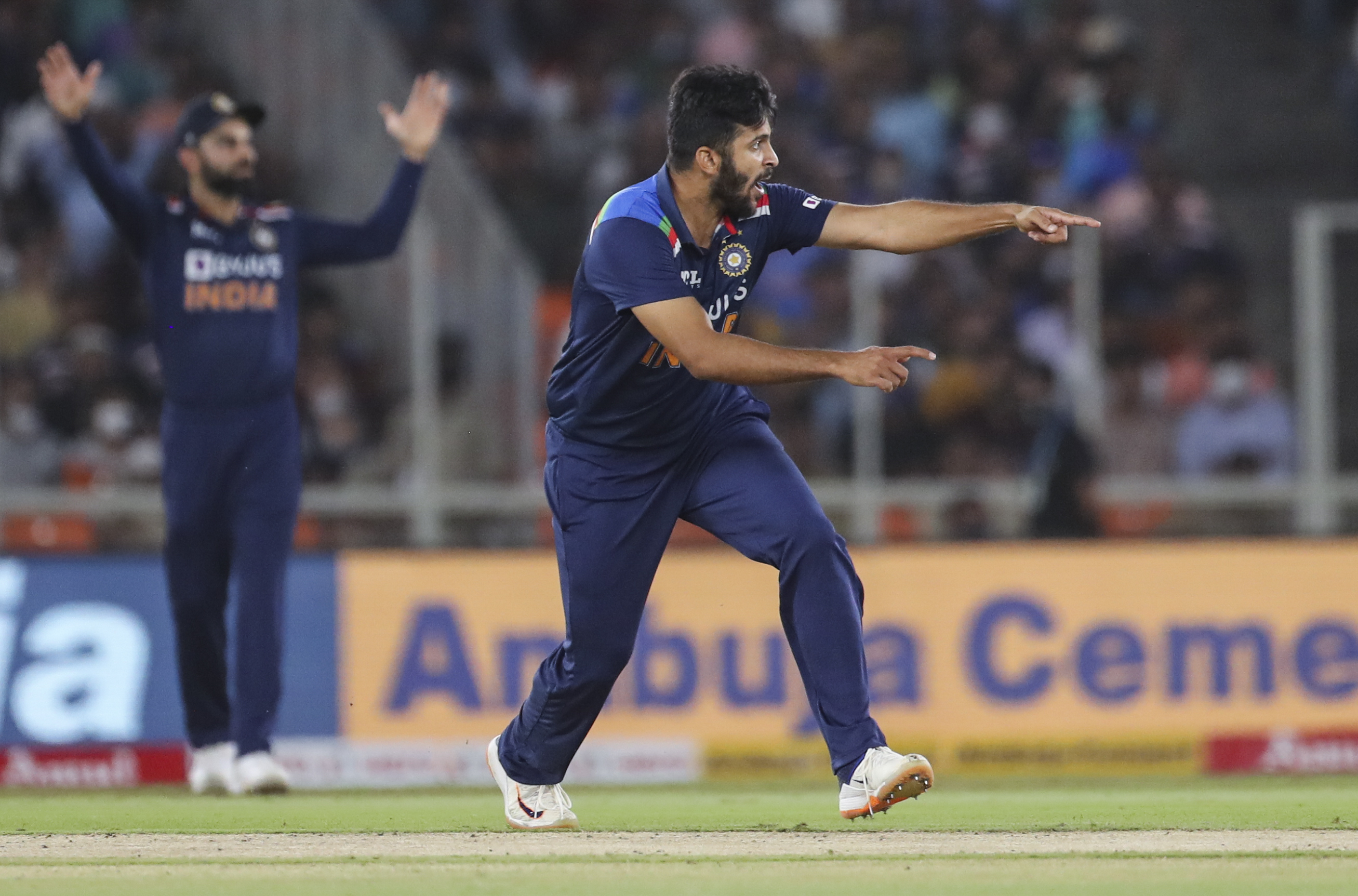 The India men’s team has been fined for not getting through their overs quickly enough in their second T20 International in Ahmedabad on Sunday.

India claimed a seven-wicket win thanks to a wonderful Virat Kohli knock. The India captain smashed 73 not out off 49 balls, hitting three sixes and five fours in the process to take his side past the 164 they were set by England.

Earlier in the match, the bowlers shared the wickets around as Washington Sundar and Shardul Thakur picked up two each while Buveneshwar Kumar and Yuzendra Chahal picked up one apiece.

However, ICC Match Referee Javagal Srinath declared that they had not completed their overs fast enough. He ruled they were one over short after time allowances for wickets and breaks in play were taken into account.

The charge was leveled by the on-field umpires Anil Chaudhary and KN Ananthapadmanabhan was upheld by Srinath and carries the sanction. He ruled the entire team should be docked 20% of their match fee.

No formal hearing was requested or required after Kohli took it on the chin by pleading guilty to the charge and accepting the fine.

Series on a knife-edge

India’s win leveled the five-match series at 1-1 and will give them a ton of confidence ahead of the remain three matches, all to be played at the same venue on March 16, 18, and 20.

However, they will also lose a significant asset after it was decided to play the remainder of the series behind closed doors due to safety concerns caused by the rising number of new Covid-19 infections in India.