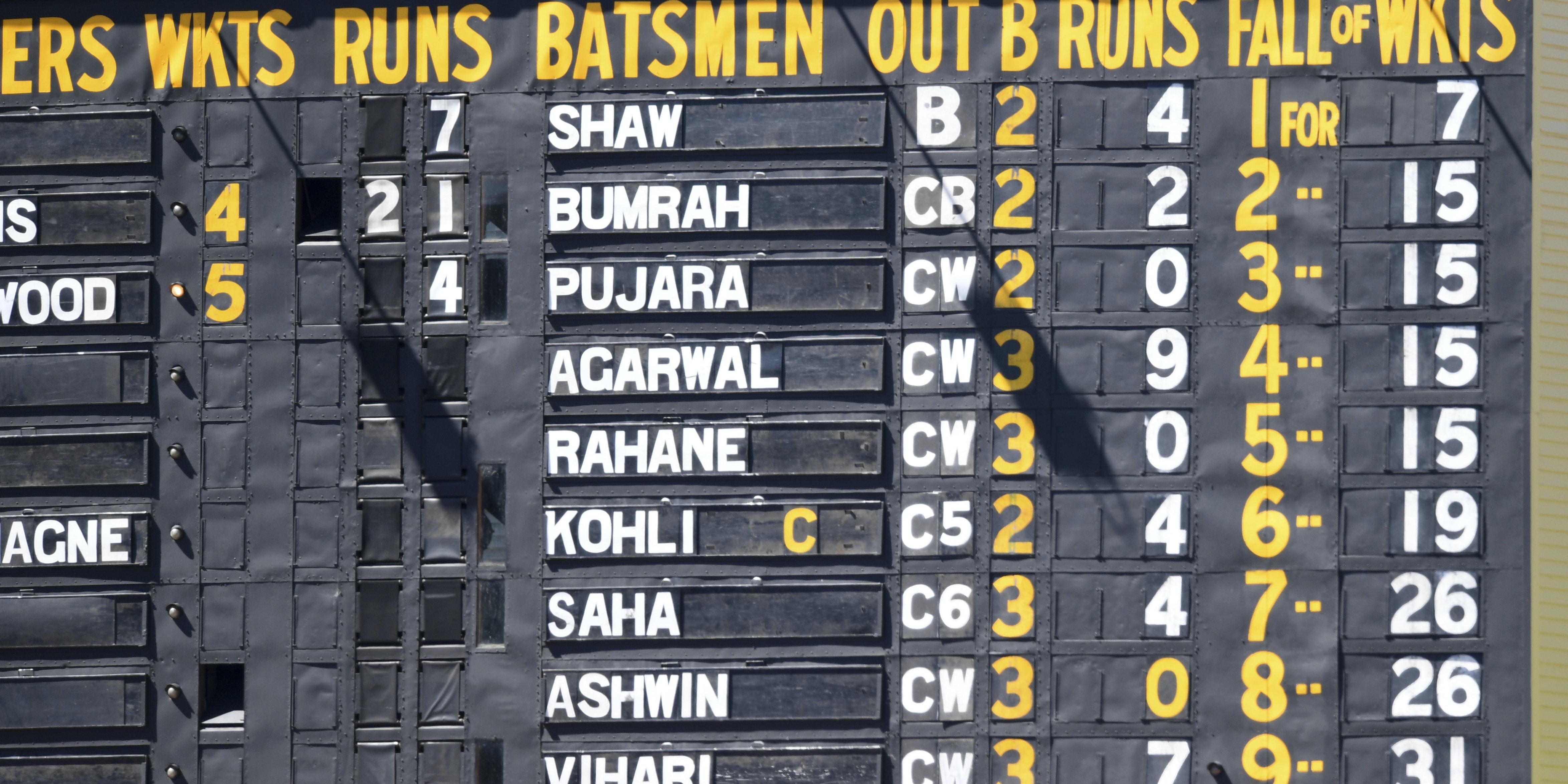 India were bowled out for a record low score of 36 as Australia beat them by eight wickets in the first Test in Adelaide.

India’s innings ended when Mohammad Shami retired hurt after taking a blow on the arm from Cummins, still six runs short of their previous lowest score of 42 which came against England in 1974.

The visitors meagre total was the lowest by any Test side in the 21st century.

It left Australia chasing 90 to win against a dispirited India attack, with Joe Burns making 51 as they reached the target in 21 overs to wrap up victory inside three days.

Mayank Agarwal brought up 1,000 Test runs with a boundary in the opening over of India’s innings, but it was about the only positive as things quickly crumbled.

After Cummins removed opener Prithvi Shaw for four in the fourth over, the problems escalated quickly as nightwarchman Jasprit Bumrah, Cheteshwar Pujara, Agarwal and Ajinkya Rahane all followed with the score stuck on 15.

When Hazlewood had Ravichandran Ashwin caught behind for a duck in the 19th over it brought up his 200th Test wicket, though he had to wait for Ashwin to fail with a review before he could fully celebrate.

The paltry score left little doubt Australia would complete victory with Burns and Matthew Wade putting on 70 for the opening wicket before the latter was run out on 33.

Ashwin then removed Marnus Labuschagne for six, but Burns finished the job with a six to bring up his half-century and seal a remarkable win.

India now have serious questions to answer before the series resumes with the Boxing Day Test in Melbourne, where their task will be made more difficult by the absence of skipper Virat Kohli, who is due to return home to attend the birth of his child.