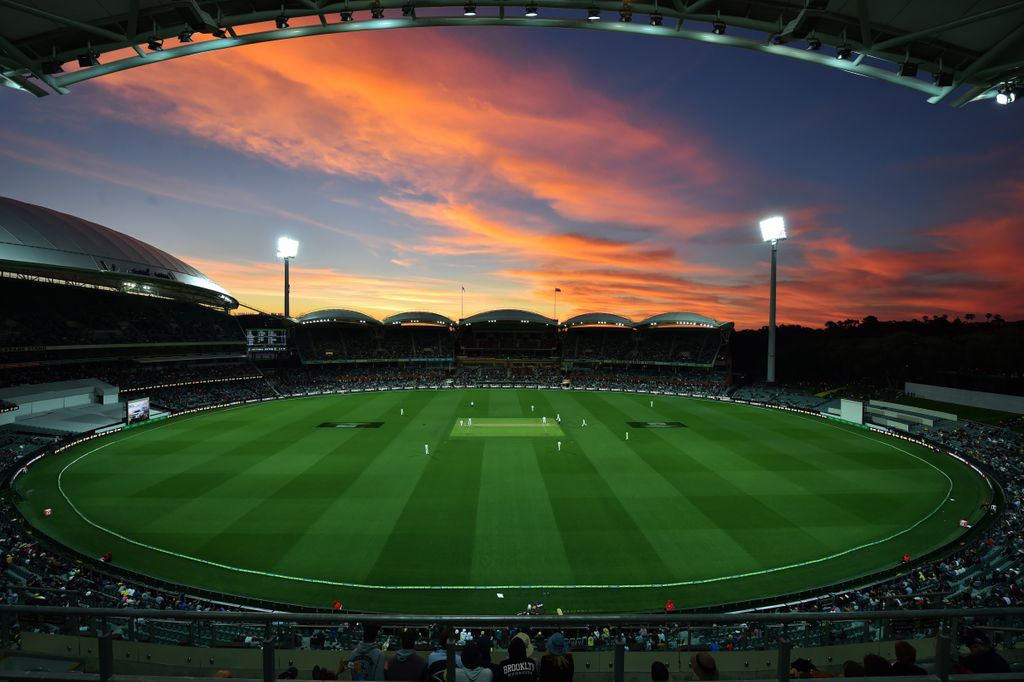 Adelaide will not host day/night this summer after India refused Cricket Australia request with the game set to be played in normal hours instead.

The Test, scheduled for 6-10 December, was earmarked to again be played under lights but India did not want to play a pink-ball Test for the first time in big series.

Adelaide has hosted a day/night Test every year since 2014 but the game this summer will be played in the day.

Australia will still play a day/night Test this summer with Sri Lanka set to play with the pink ball in Brisbane in January.

Cricket Australia said: “We can confirm that we have received advice from the Board of Control for Cricket in India (BCCI) that it is not prepared to participate in a proposed day-night Test in Adelaide this summer.

“As a result, we can now confirm this Test match will be a day format. Whilst we appreciate some Adelaide fans may be disappointed, we know how popular the Adelaide Test is and look forward to hosting India there in December.

“We are committed to hosting at least one day-night Test each home summer as part of our continued focus to grow Test cricket, and we are excited about the Day-Night Test against Sri Lanka at the Gabba in January.”