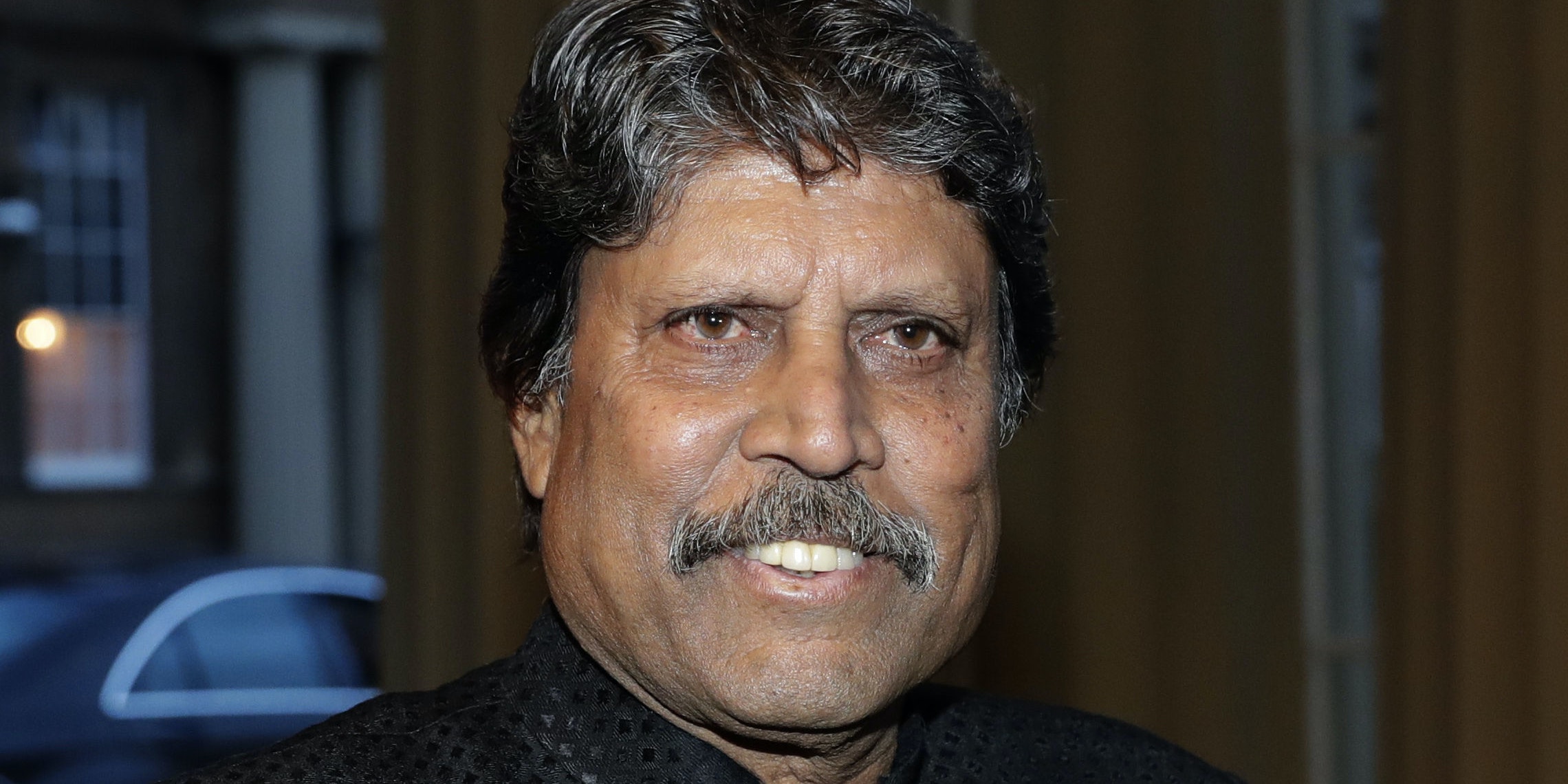 India great Kapil Dev, widely-regarded as one of the finest all-rounders in the history of the game, is recovering after undergoing emergency heart surgery in a Delhi hospital.

The Board of Control for Cricket in India and national team captain Virat Kohli have expressed their well-wishes for the 61-year-old, who captained his country to a first-ever World Cup crown in 1983.

A statement from the hospital where he is being treated and released by the Hindustan Times said: “Kapil Dev came to Fortis Escorts Heart Institute emergency department at 1am on 23rd October with a complaint of chest pain.

“He was evaluated and an emergency coronary angioplasty was performed in the middle of night. Kapil Dev is stable now and he is expected to get discharged in a couple of days.”

Dev retired in 1994 holding the record for the most Test wickets, with 434 scalps across 131 matches. He remains the only player in Test history to have combined more than 400 wickets with scoring in excess of 5,000 runs.

He was named by Wisden as the Indian cricketer of the century in 2002.

The BCCI said on Twitter: “Wishing the @therealkapildev a swift recovery. The nation is well aware of his grit and spirit and we are very sure he will be out of the hospital soon.”

Kohli said he was “praying for (a) speedy recovery” while former India spinner Anil Kumble said: “Get well soon.”