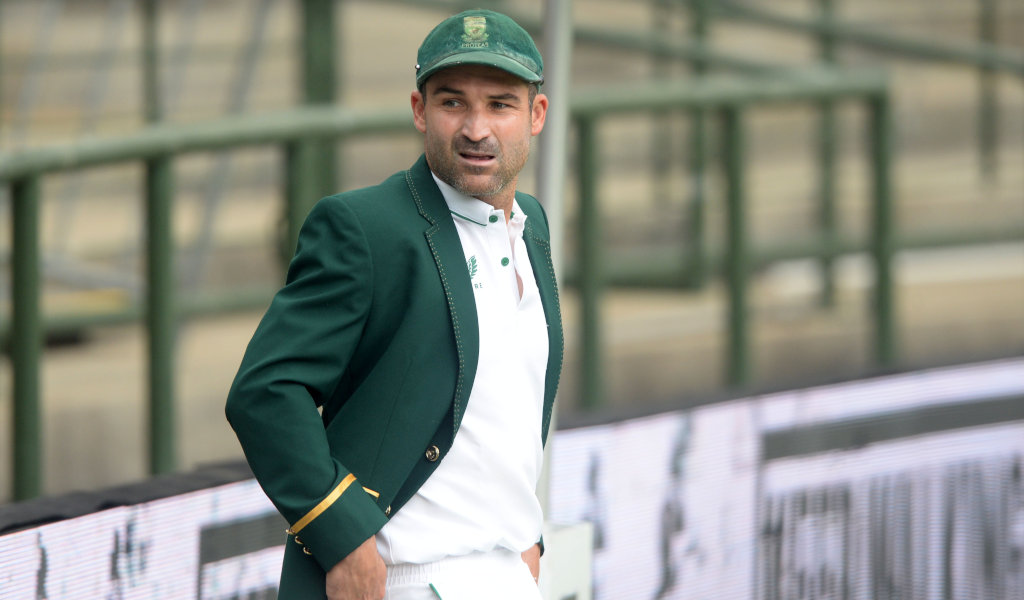 Dean Elgar commended the fighting spirit of his South Africa team, who fought back from 1-0 down to win their home Test series against India 2-1.

For the second Test in a row, the Proteas completed a relatively straightforward chase to conclude a see-saw match.

Elgar himself was out in the final over of the day on Thursday, but saw Keegan Petersen and Rassie van der Dussen guide South Africa to a comfortable position in the morning session.

Petersen’s wicket was the only one to fall on day four as the hosts ground away to the target of 212.

At the post-match presentation, Elgar said: “Pretty elated, I think it will sink in in a day or two, maybe this evening.

“Couldn’t be prouder of the group.

“After the first loss, had a lot of hope knowing we can still win this. Asked the players to respond in a better nature, better way and they responded brilliantly.

“Challenging your players within the group, need character to stand up. The way our bowling unit delivered throughout the series is brilliant.

“I threw down the challenge after the first game and the guys responded brilliantly.

“Got a young, talented group.

“Every day in this environment, we’re gaining this experience.

“Unreal to see how a group that doesn’t have the repertoire or names can gel together as one.

“Extremely proud of this group.

“If you want to operate at a high-performance level, have to have tough chats.

“I’ve got an old-school mentality with a new-school twist.

“Laid down challenges to senior players as well, great to see them take it on board and deliver.

“Would like to think I gave us the best message for us to go out and perform.

“Us as a close group, we’ve been hurting a little bit and it’s something for us to feed off.

“We played as a unit, if you can do that, if you have guys moving away, it’s challenge to pull them in.

“I think as a unit, we’ve grown massively over the last two Tests. I’m already thinking of the next series.

“Lot of positives, but in order to grow, need to curb the challenges we have.”

Temba Bavuma sends it to the square leg boundary, South Africa win the third Test by seven wickets and take the series 2-1.