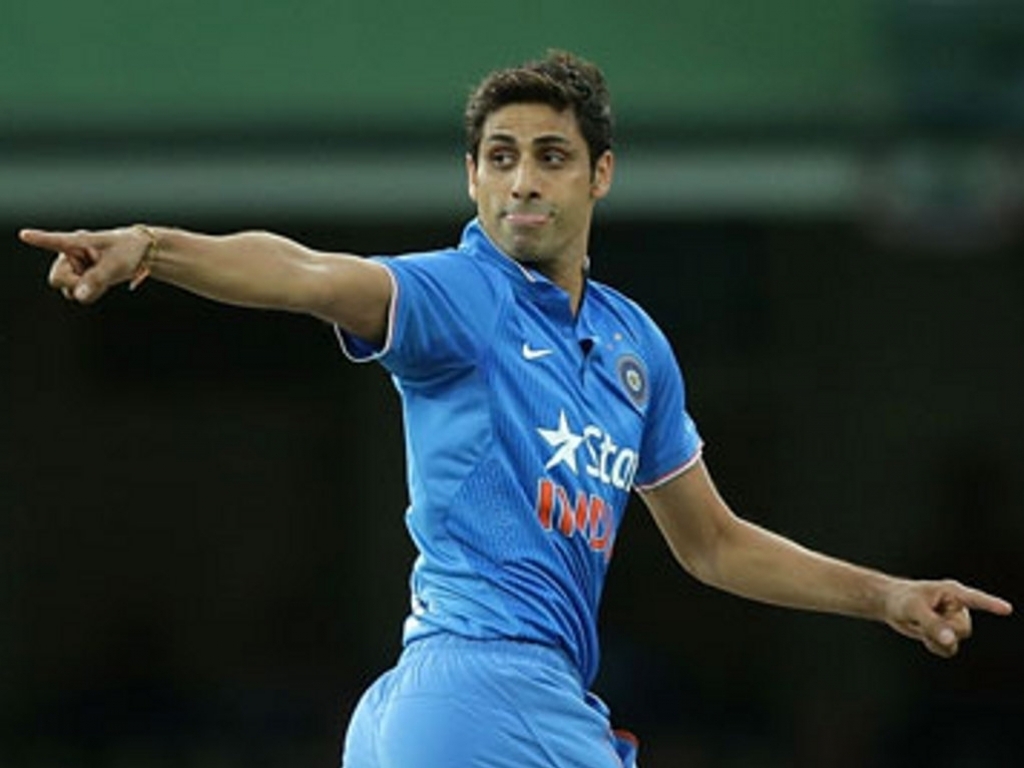 Veteran seamer Ashish Nehra and wicketkeeper-batsman Dinesh Karthik have been included in India’s squad for the three-match T20I series against Australia.

The 38-year-old Nehra played in the shortest format for India in February against England but was not included for the games against West Indies and Sri Lanka.

A right-handed batsman, Karthik was part of the squad that took on the Windies but missed the game in Sri Lanka.

Test spinners Ravi Ashwin and Ravindra Jadeja have again not been included, the duo having also been rested for the ODI series which India won four-one.

Batsman Ajinkya Rahane and seamer Shardul Thakur are the two men that drop out of the squad for from the Sri Lanka game.

The first T20 is in Ranchi on Saturday, followed by games in Guwahati and Hyderabad to round-off Australia’s limited-overs tour of India.